In order to keep the public safe while flood defense work is taking place, the Environment Agency has temporarily closed 3 footpaths in Shoreham-by-Sea.

Footpath closure 1 includes southern section of the Downs Link, from 300 meters south of the Amsterdam Inn to the Ropetackle residential area, to be closed until autumn 2018.

Footpath closure 2 is for the Riverbank footpath from its junction with the A259 eastwards to where it meets Riverside, to be closed until autumn 2018. During the closure, the Environment Agency reported that it will maintain access for the residents of Riverbank, including houseboats, at all times.

Footpath closure 3 includes footpath number 2048 adjacent to Shoreham Airport, which runs along the western bank of the River Adur, from a point immediately north of the Adur railway bridge, northwards to its junction with Old Shoreham Road, to be closed until the end of 2018.

According to the EA, no alternative footpath is available via the public rights of way network, although the nearby Cecil Pashley Way follows the route of the footpath.

Work on site started in October 2016 and the scheme is around 60% complete, with construction expected to finish by the end of 2018. 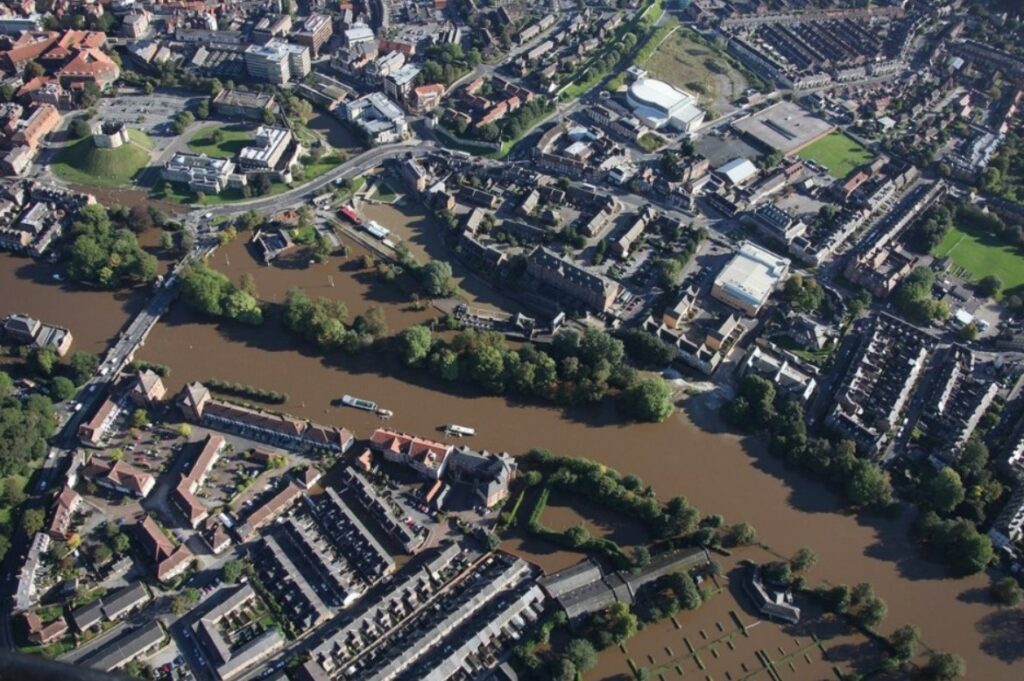