The World Bank and the Government of the Republic of the Marshall Islands this week launched two climate change related projects that will increase investments in renewable energy, promote energy efficiency and enhance the country’s resilience to the impacts of climate change.

The Marshall Islands is amongst the countries’ most vulnerable to climate change and rising sea levels with risks including droughts, tropical storms, typhoons, erosion and flooding linked to king-tides and storm surges.

With the islands elevated on average only two meters above sea level and 99 percent of Marshallese living on the coast, a sea level rise of one meter could inundate 80 percent of all land in the capital city, Majuro.

Part of a major Pacific-wide effort to reduce vulnerability amid one of the largest climate change initiatives ever undertaken in the Marshall Islands, the Pacific Resilience Project II includes $25 million in funding from the Green Climate Fund and will improve disaster preparedness and strengthen early warning systems, especially in the outer islands where reaching communities during an emergency is still a challenge.

According to the official statement, it will also invest in coastal adaptation and shoreline protection, starting in Ebeye where the majority of the population is exposed to the impacts of climate change and natural disasters. 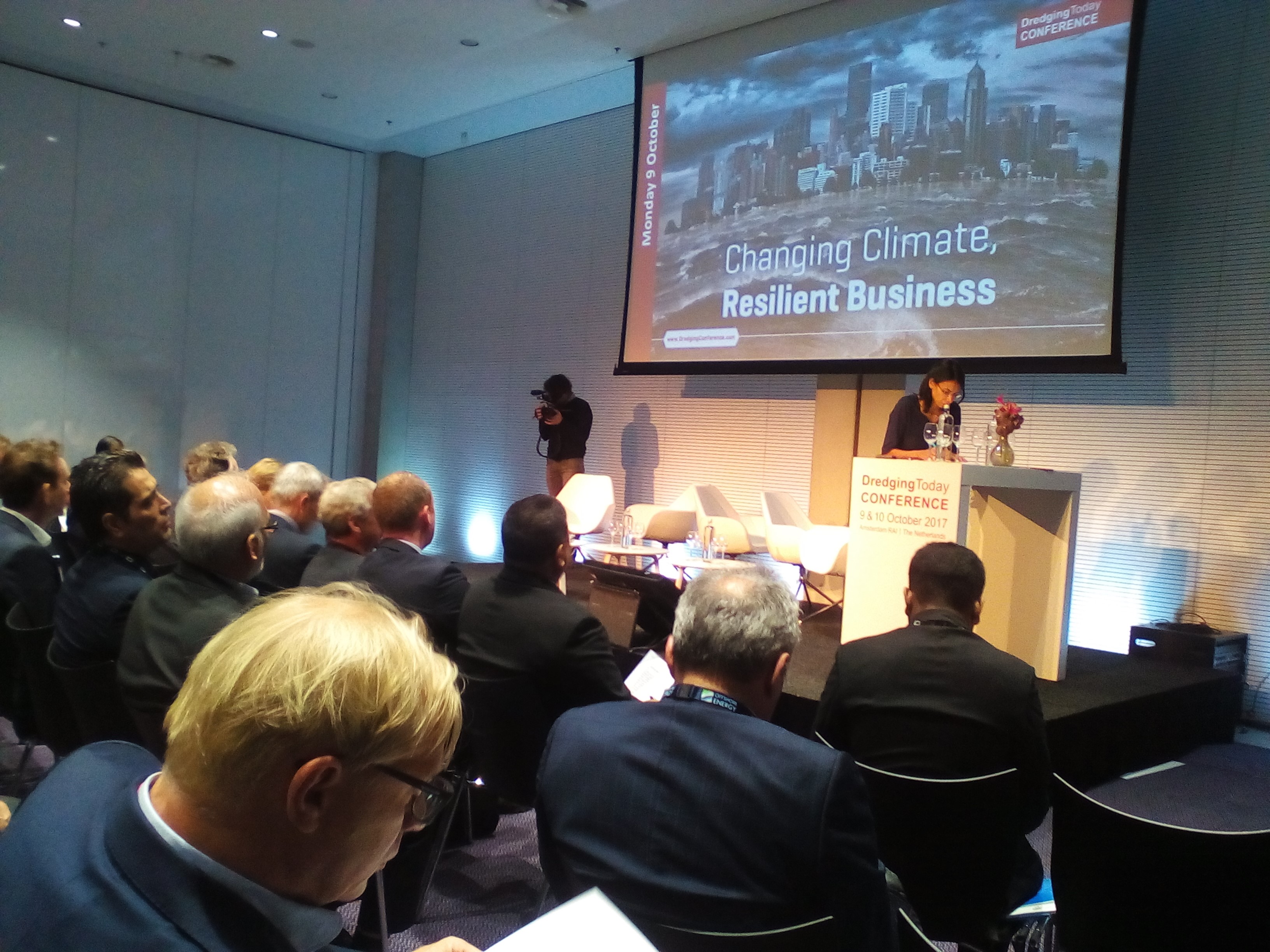 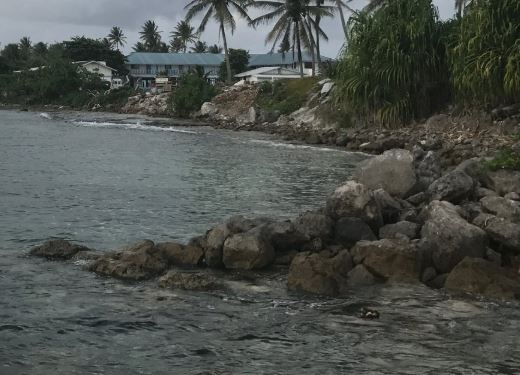