Louisiana Governor John Bel Edwards yesterday announced $60 million in new coastal projects to be built and paid for with funds from the settlement of the Deepwater Horizon Oil Spill.

“The oil spill impacted Louisiana’s environment and natural resources, but it also took a toll on our way of life and the recreational opportunities that make Louisiana a true Sportsman’s Paradise,” said Edwards.

“The funding provided by this settlement will cover the complete cost of the engineering, design and construction of 23 projects spanning our coast that will directly impact the communities that have been recovering since the spill and we are delighted to see these projects get underway.”

Projects will be constructed in nine coastal parishes, with another project enhancing artificial reef sites across Louisiana’s coast.

Potential projects were solicited by the Louisiana Trustee Implementation Group and then vetted through months of public input and hearings. Of the projects ultimately selected, 17 were submitted by the state Dept. of Wildlife and Fisheries; five by the La. Office of State Parks; and one by the U.S. Dept. of the Interior. 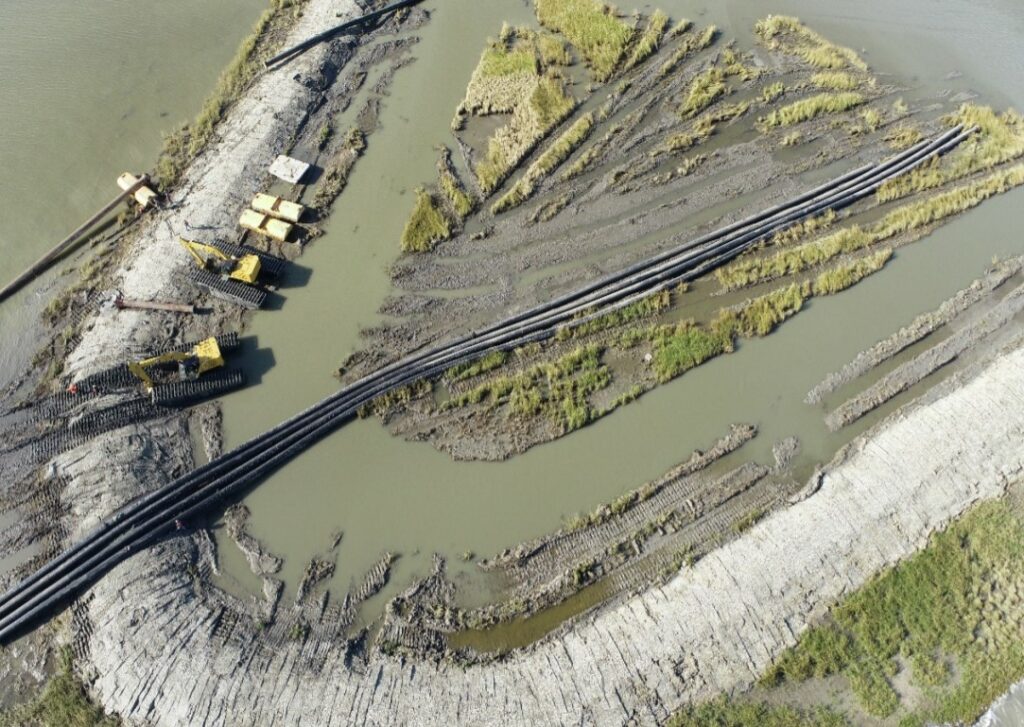