SMS Avonmouth, part of the Southampton-based SMS Group, has completed a major refit alongside in Bristol Port for Tarmac, and relocated to larger premises to meet localized demand.

The business has completed a major refit onboard the hopper dredger the City of Cardiff for Tarmac whilst simultaneously relocating to a new, larger, footprint.

“The City of Cardiff was built in 1997 and has been maintained to a high standard by Tarmac ever since; the refit was completed in a dedicated, controlled berth alongside in Bristol Port,” SMS said in its release.

SMS took ownership of the site, to include permits-to-work and site security, as well as the program of repair works.

Access works included removing and repairing hatches to machinery spaces, arranging a scaffold staircase into the hold and fabrication of a walkway around the upper funnel. 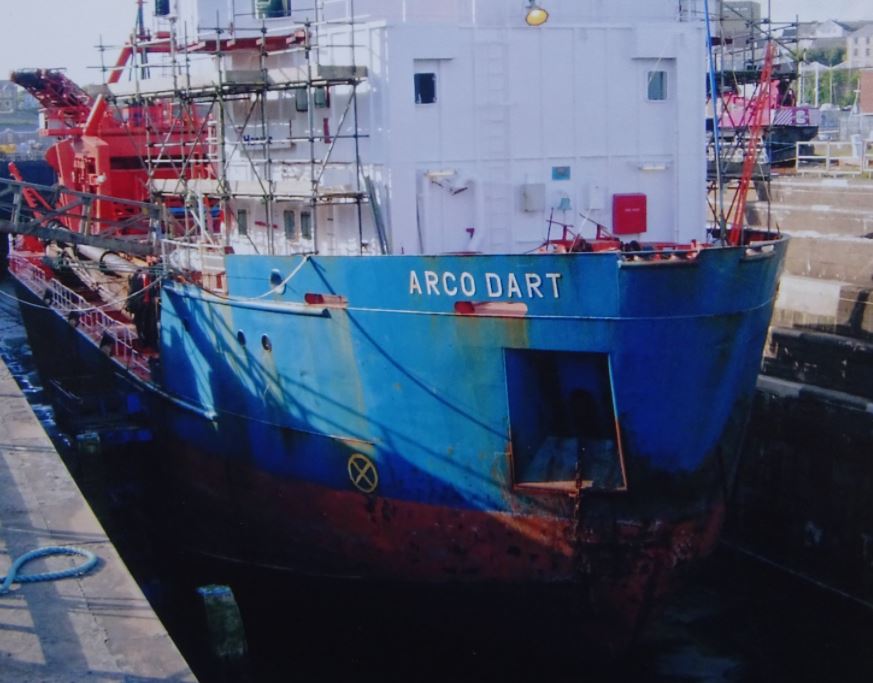