Preparations for a new tidal defense scheme in the Devon town of Exmouth are continuing, with the Environment Agency and Team Van Oord (TVO) set to meet local landowners and residents in the coming weeks.

The scheme will be delivered by Kier, working as part of TVO and on behalf of the Environment Agency and East Devon District Council.

“Approximately 1,400 residential and 400 commercial properties are at risk from tidal flooding in Exmouth – many of which are considered to be at ‘significant’ risk,” TVO said.

The need for a new tidal defense scheme for the town was initially identified as part of a flood risk management strategy for the whole of the Exe Estuary.

The Environment Agency has been working with East Devon District Council to develop the scheme since 2015, culminating in the approval of £12 million of Government funding in September 2017.

TVO was awarded the design and build contract for the scheme in October 2017, and are working on the design which includes the following three areas:

As part of ongoing preparations, the project team will now speak to those directly impacted by the work, and share the scheme plans at a public exhibition in Exmouth on Wednesday, 5 September.

A planning application for the scheme is likely to be submitted to the planning authority, East Devon District Council, later in September. If planning permission is granted this year, work on the project could start in early 2019, TVO said. 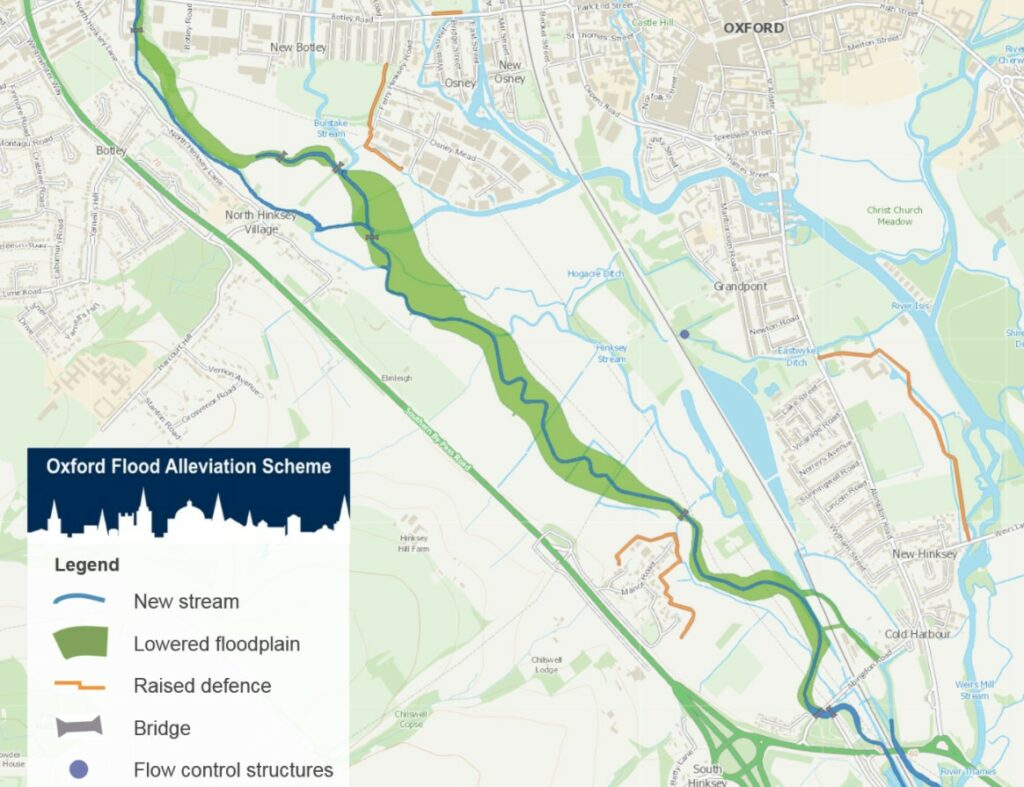