Craig Carmody, CEO of the Port of Newcastle, announced yesterday that in the past three weeks, the port had received a number of unsolicited bids to develop and operate a container terminal in Newcastle, NSW.

“I can confirm that the Port of Newcastle has been approached by a number of globally significant container port operators who are eager to take advantage of our proximity to exporters and importers, the availability of large tracts of low cost land around the port and our access to dedicated freight transport infrastructure.”

“Whilst we cannot go into details yet, these bids clearly demonstrate that there is no doubt in the minds of private investors that a container terminal in the Port of Newcastle is economically viable. It’s really a matter of when, not if, we will see preparatory work commencing on the container port in Newcastle,” said Mr Carmody.

“It should be noted that, these bids are contingent on the removal of the current artificial constraint imposed on NSW port competition and other regulatory issues.”

“Given the speed with which we have received these bids, I invite interested parties to contact Port of Newcastle.”

Mr Carmody indicated that bids need to be based on developing a 2 million plus container terminal on the Mayfield site within five years of the artificial NSW Government constraint being removed.

“The development of a modern integrated container port and freight handling facility all on the one site means there would be no double handling of containers before being unpacked at distant locations, far less demand placed on already congested NSW roads and co-mingled passenger rail lines and, of course, significant cost savings for consumers and exporters alike,” he said.

In the next 20 years, the number of containers moving through ports in NSW is likely to double, according to the CEO.

Evidence from Deloitte Access Economics and other studies suggests that the development of a highly automated container port in Newcastle has the capacity to help ease congestion in Sydney while boosting the competitiveness of the NSW and national economies, concluded Mr Carmody. 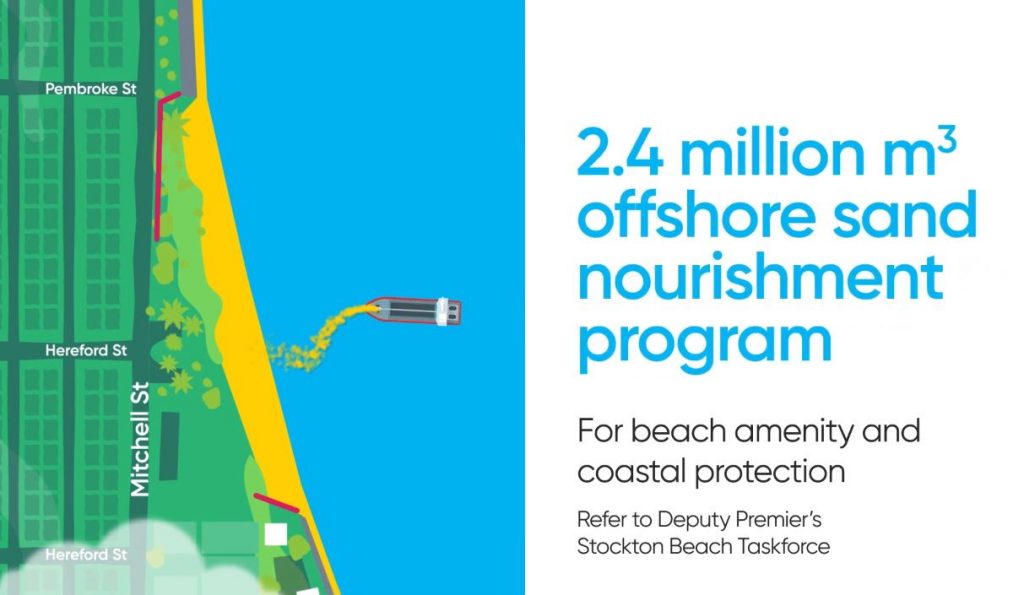