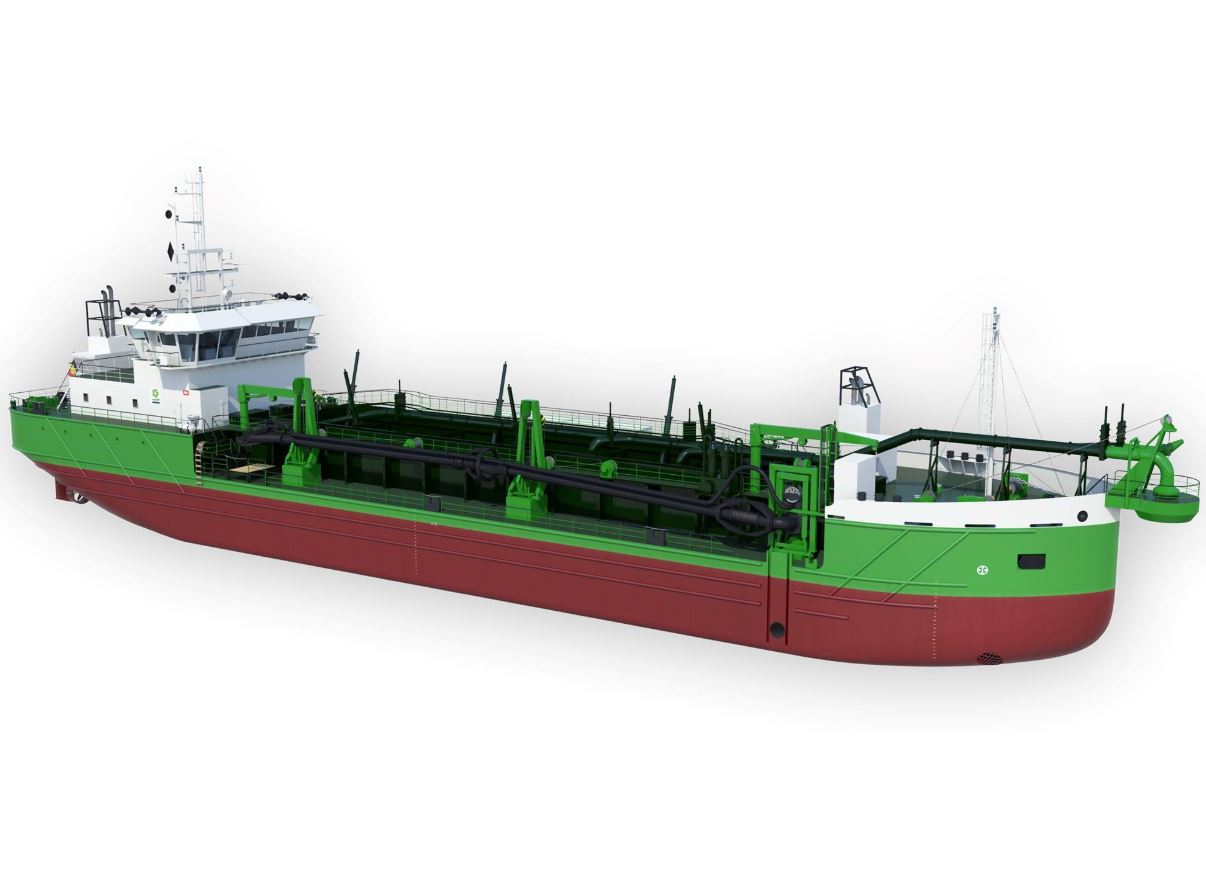 Dredging Today brings you an overview of the most popular stories from the past week (September 3 – September 9, 2018).

Tema LNG Terminal Company signed an agreement with the China Harbor Engineering Company (CHEC) on September 2 for the construction of a $350 million liquefied natural gas (LNG) terminal in Tema, Ghana.

DMC has released a new video with more background information about the use of XblocPlus on the Afsluitdijk Project.

Royal IHC has secured a contract from Belgium-based DEME for the design and build of four new vessels.

The U.S. Army Corps of Engineers, Detroit District, has announced a contract award for dredging of the stamp sands in the Keweenaw Peninsula between Gay, Michigan and the Grand Traverse Harbor. 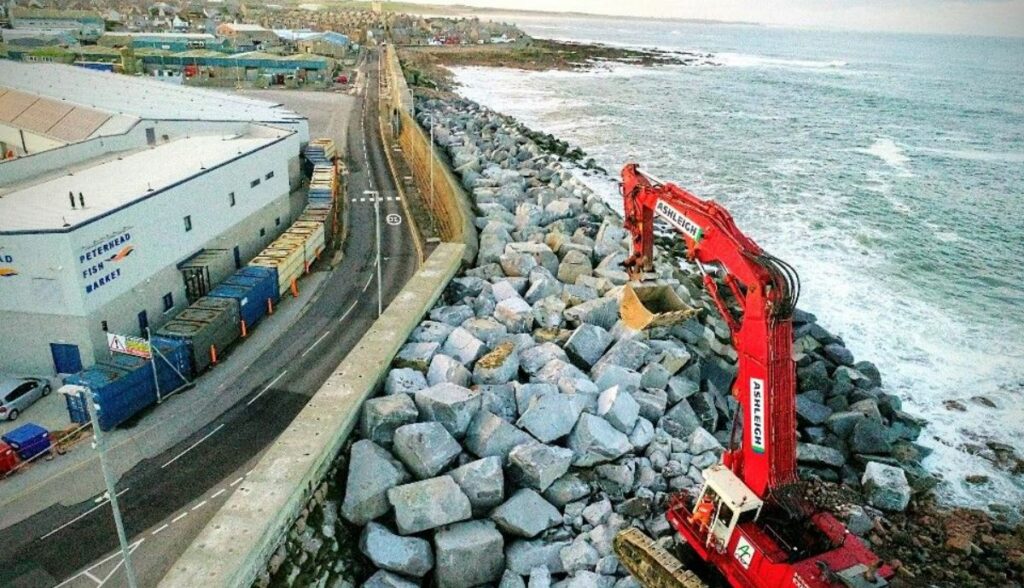