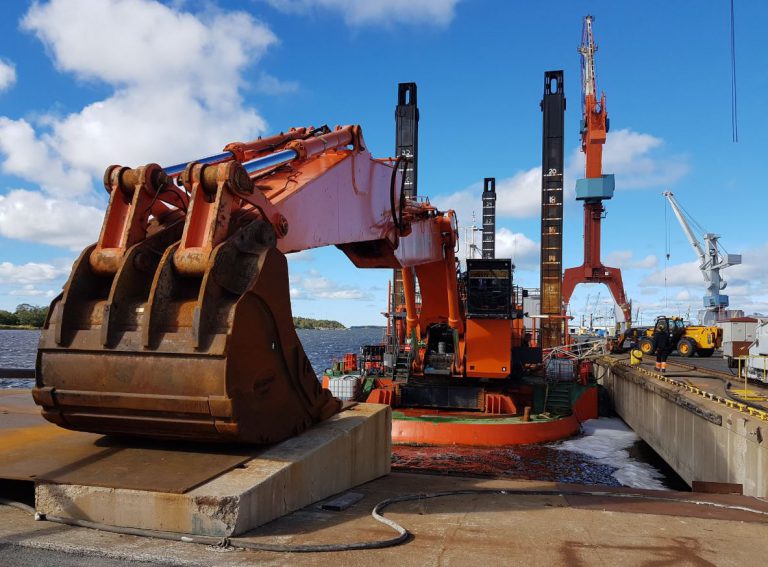 Dredging Today brings you an overview of the most popular stories from the past week (September 17 – 23, 2018).

An official ceremony dedicated to launching of the Anaklia Deep Sea Port marine construction works took place on September 16, the Ministry of Economy and Sustainable Development of Georgia said in their latest release.

The U.S. Army Corps of Engineers, Charleston District, is conducting surveys of Myrtle Beach to determine if there was any sand loss or movement from the Florence.

Wasa Dredging, a Finnish marine offshore and inland water construction company, has purchased a new backhoe to join their fleet as the fourth of Wasa Dredging backhoe dredgers. 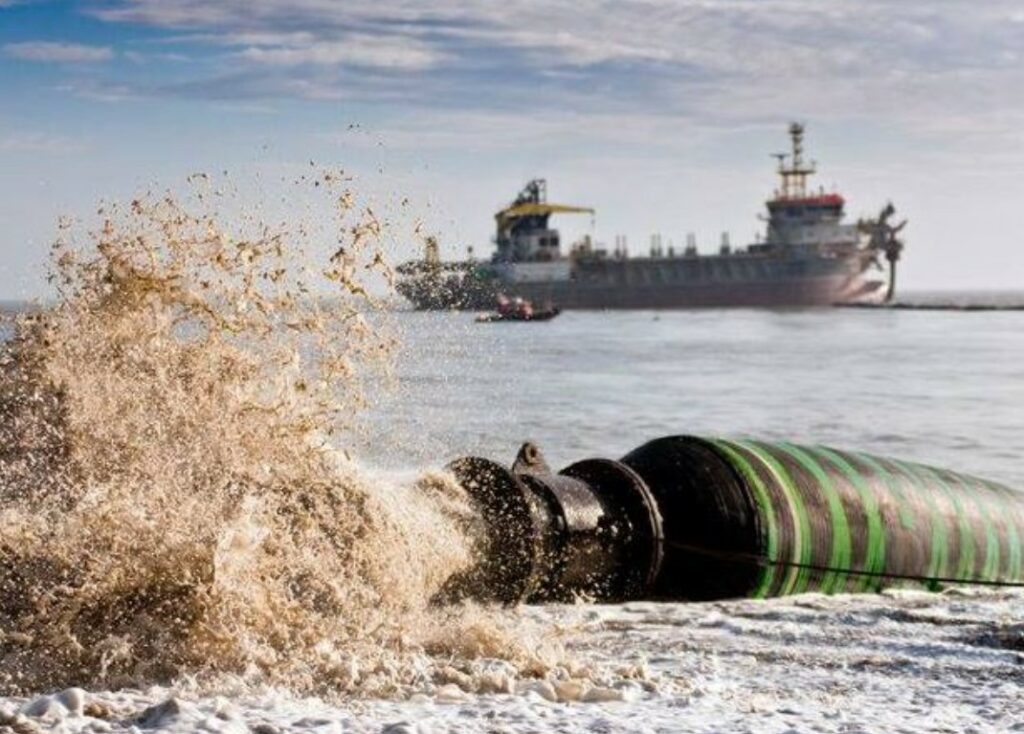