The European Investment Bank (EIB) recently approved a €195 million financing for the Ports of Civitavecchia and Fiumicino, paving the way for major infrastructure works in these ports.

According to the officials, the decision was taken after a long inquiry considering the development of the “Highways of the Sea”, an important hub for passenger and cargo flows in Center Italy and one of the main connections between mainland Italy and western Mediterranean, including Sardinia, Sicily, Spain, southern France and northern Africa.

The project, co-financed by the EIB, includes enlargement of the port of Civitavecchia and construction of a new commercial port in Fiumicino.

“Approval of this financing by the EIB is an important piece of news for the ports of Rome and the Lazio. This funding will allow the AdSP to complete most of the works included in the Master Plans of the Ports of Civitavecchia and Fiumicino, by allowing the network the sought after “step change”  in the world shipping panorama,” said Francesco Maria di Majo, President of the Centre-North Tyrrhenian Sea Port Authority (AdSP).

“This aim will be reached with the necessary contribution of the Lazio Region and the Ministry of Infrastructure and Transport which, hopefully, will support this fundamental port infrastructure intervention for the development of national logistics competitiveness,” added di Majo.

In Civitavecchia, the project eyes construction of infrastructure, such as the completion of works on the ferry docks, the extension of the breakwater, and related road connections.

In Fiumicino, the project foresees building of the new fishing dock and the first phase of the development of a new commercial port serving ferries, RoRo and cruise ships, thanks to the building of two new breakwaters and an important dredging work. 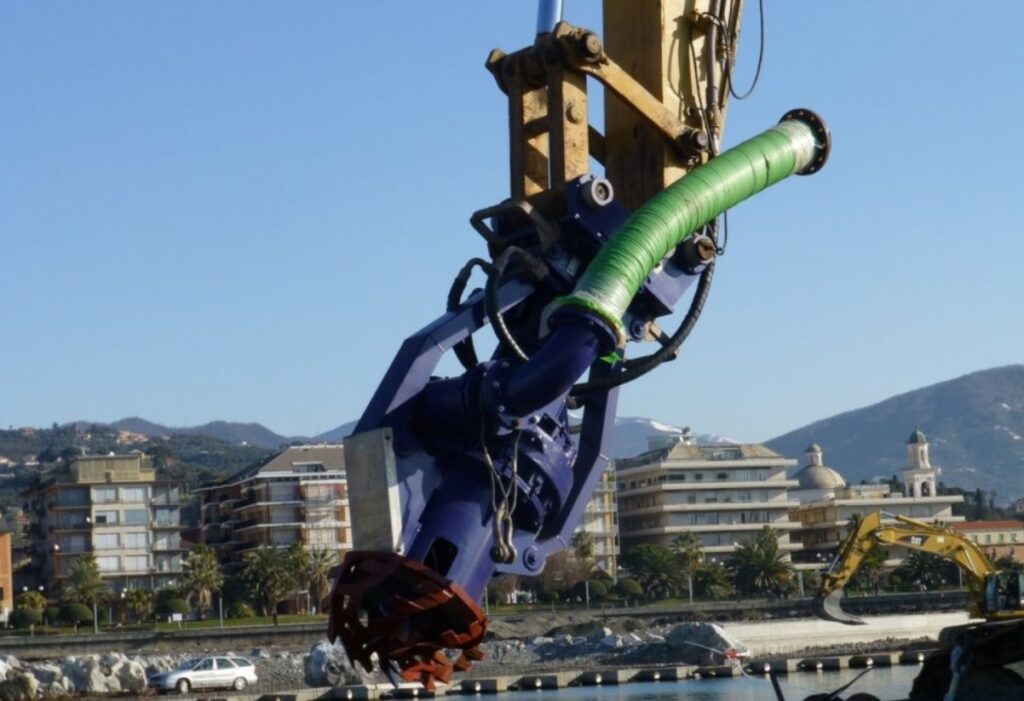