The dredging work is part of a $16 million project to continue returning State channels in Barnegat Bay to a state of good repair.

NJDOT’s contractor, H&L Contracting, will be mechanically dredging the channels. An estimated 180,000 cubic yards will be removed taken by barge to the placement location known as Dredge Hole 18 (DH18).

These channels were severely impacted, creating shoals and limiting navigation, by Superstorm Sandy. This project will create renewed safe navigation, and maintain these Barnegat Bay Channels in a state of good repair.

Since shortly after Superstorm Sandy, in March 2014 the NJDOT announced a comprehensive State Channel Dredging and Emergency Response Program to ensure and maintain safe navigation statewide, and to continue to be able to respond adequately to waterway impacts from named storms. 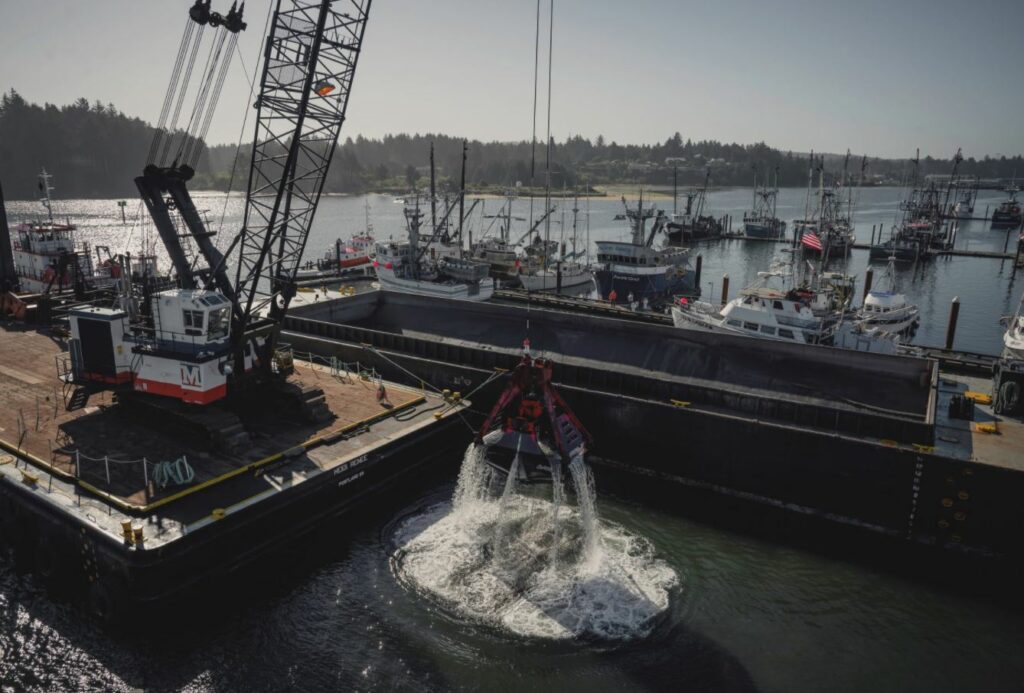