A $12-million funding boost to redevelop the Apollo Bay Harbor Precinct is set to enable Colac Otway Shire Council of Victoria, Australia, to deliver stage one of the project, benefiting commercial operations and tourism opportunities.

Colac Otway Shire Mayor, Joe McCracken, said that the council had been strongly advocating for funding for the harbor, as one of the shire’s priority projects, and he welcomed the Federal Government’s $12 million commitment as part of the Geelong City Deal announced by Corangamite MP Sarah Henderson.

“Stage one focuses on upgrading the road entrance into the harbor precinct so it’s safer for commercial access and visitors,” McCracken said.

The mayor added that the Federal Government would finalize the deal with the State Government under the City Deal Memorandum of Understanding and council was looking forward looking at a timeline for the precinct redevelopment project.

“Council will also look forward to securing the urgent funding required to maintain and upgrade the port which council manages on behalf of the State Government,” he said.

“The State has a great asset in the working harbor which provides an economic benefit of more than $40 million a year, as well as safe blue-water haven for commercial and recreational boat users.

“But just last week we had an incident with a scallop boat called the Melas Star which became stuck as it entered the harbor because of the urgent dredging work needed at the port so we will continue our advocacy to secure funding to repair and renew the port infrastructure.

“This urgent work will cost $14.6m on top of the recently announced funding and if the State doesn’t fund it we’ll lose the Port within the next 2 or 3 years.” 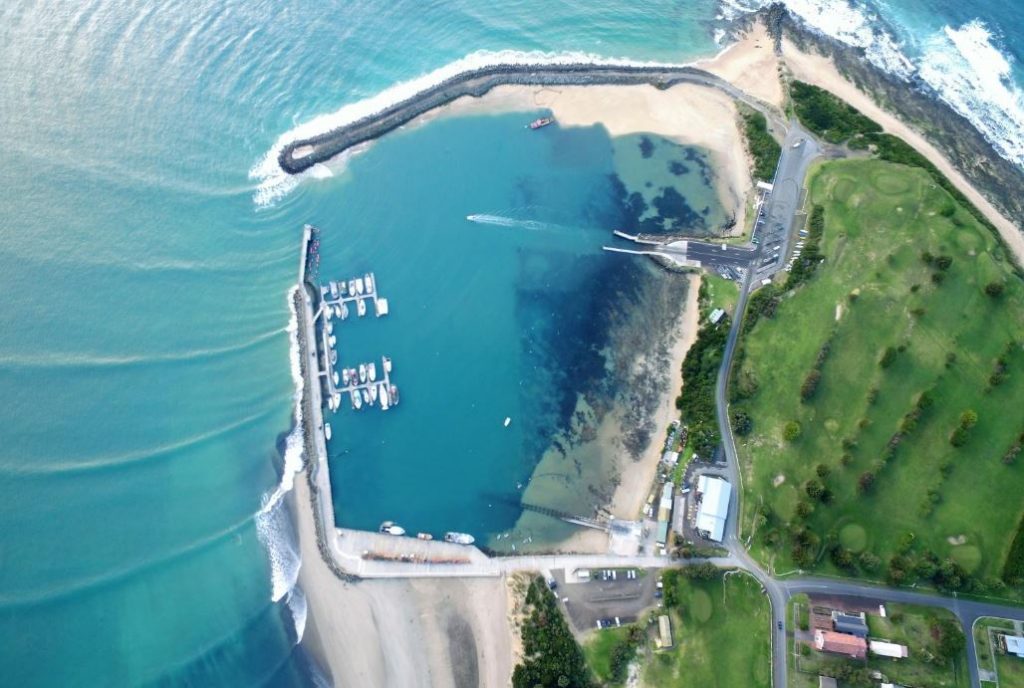