The Public Works and Government Services Canada has invited bidders to submit their offers for the Gaspésie Peninsula dredging works.

According to an official announcement, the operations included in this project will involve the dredging of various fishing harbors in the peninsula.

The volume to be dredged annually is estimated to 6,500m³, measured in place.

The work will be conducted with mechanical dredge and barges with opening bottom. As an indication, the material to be dredged consist mainly of sand to different sites with the possibility of gravel at the site of L’Anse-à-Brillant.

If at this period the harbors are still iced in, dredging will begin as soon as local navigation resumes.

According to the tender, the contractor should complete the work before March 14 of the following year. 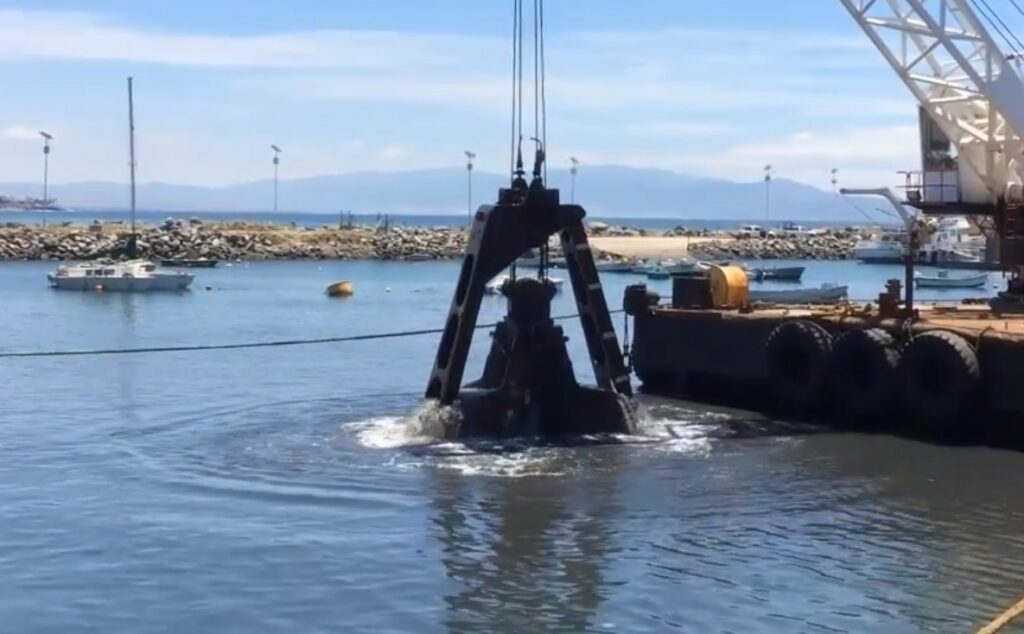