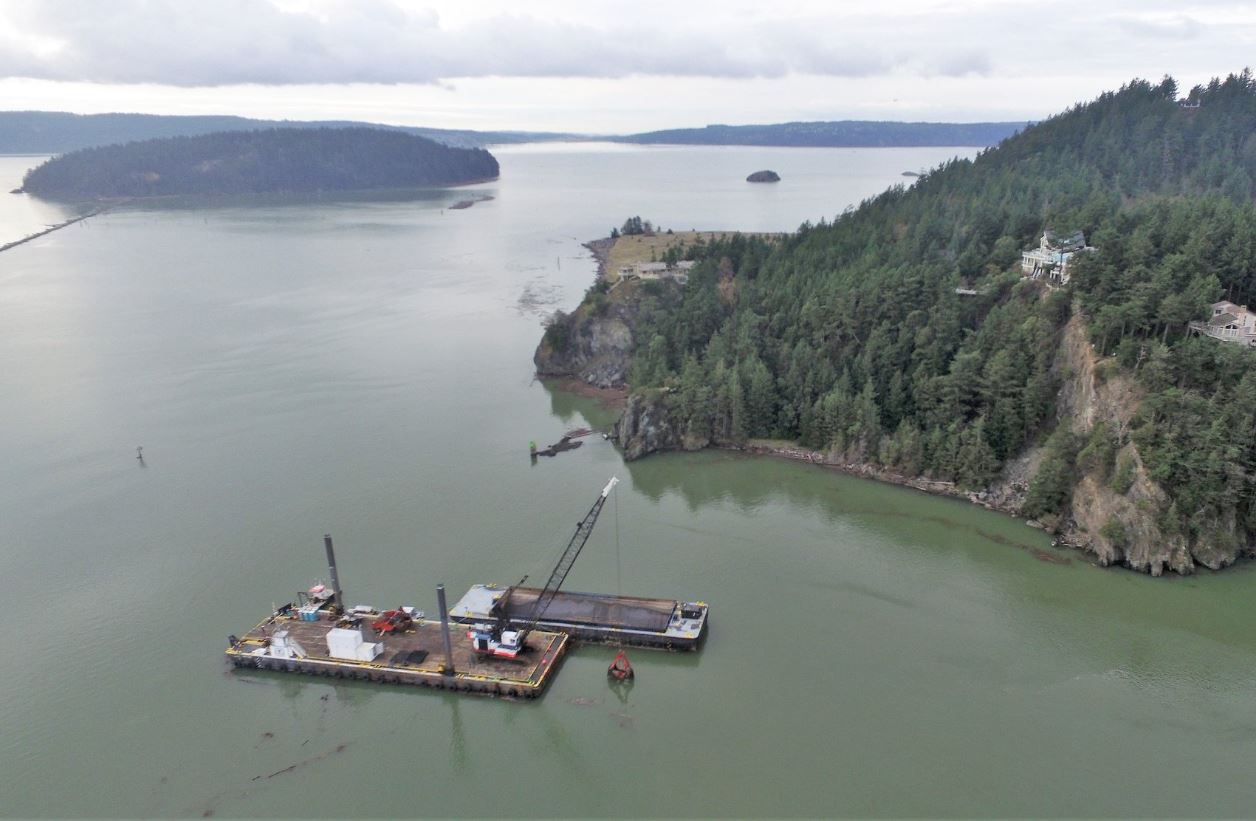 Under this cleanup project, J.E. McAmis will be removing approximately 154,000 cubic yards of material in multiple work-areas.

“The channel will remain open. Because of the size of the dredge, normal channel widths will be reduced. Mariners are requested to exercise caution. Boaters should pass on the side of the dredge with two green lights (and/or two diamonds in a line) or radio for instructions,” according to USACE’s Seattle District.

Congress originally authorized the construction of a channel from Skagit to Fidalgo Bay in 1892. Over the last 126 years, the Corps has periodically dredged the channel to maintain authorized depth of minus 12-feet mean lower low water. 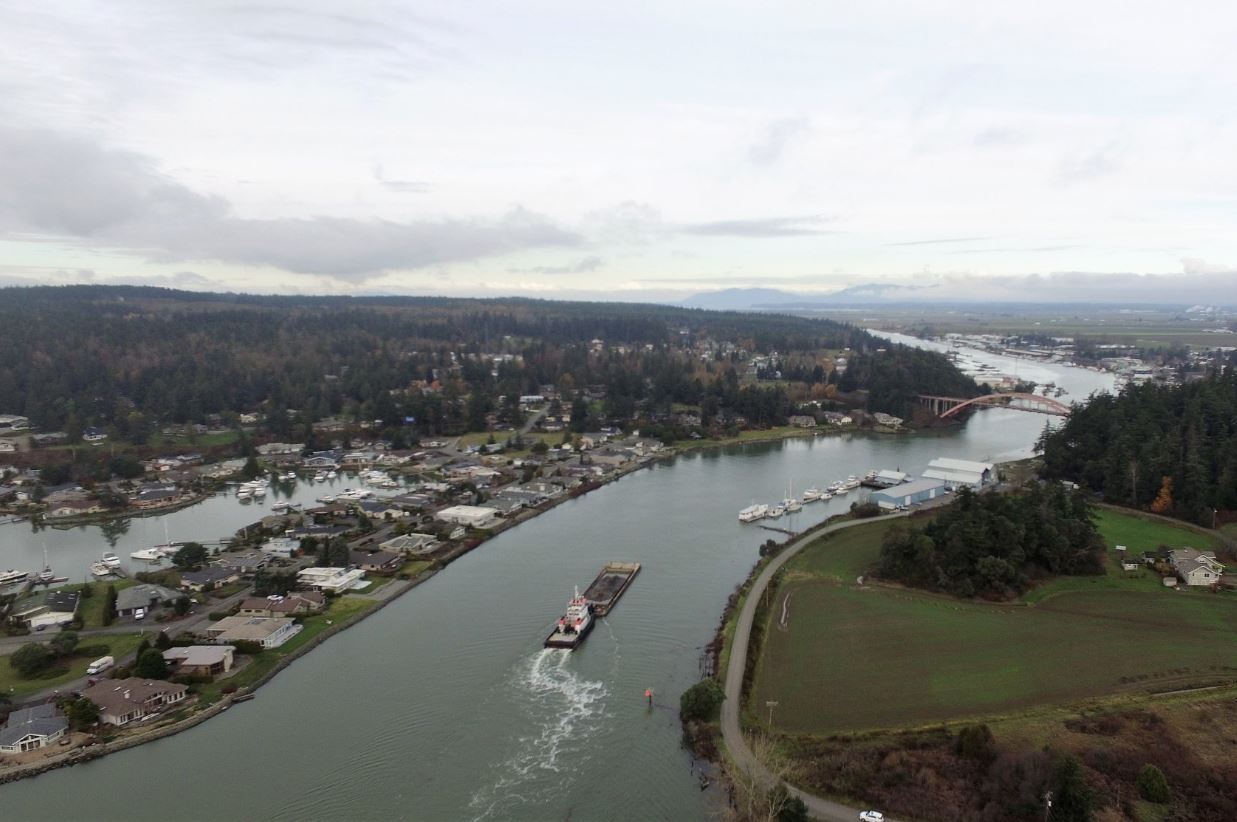 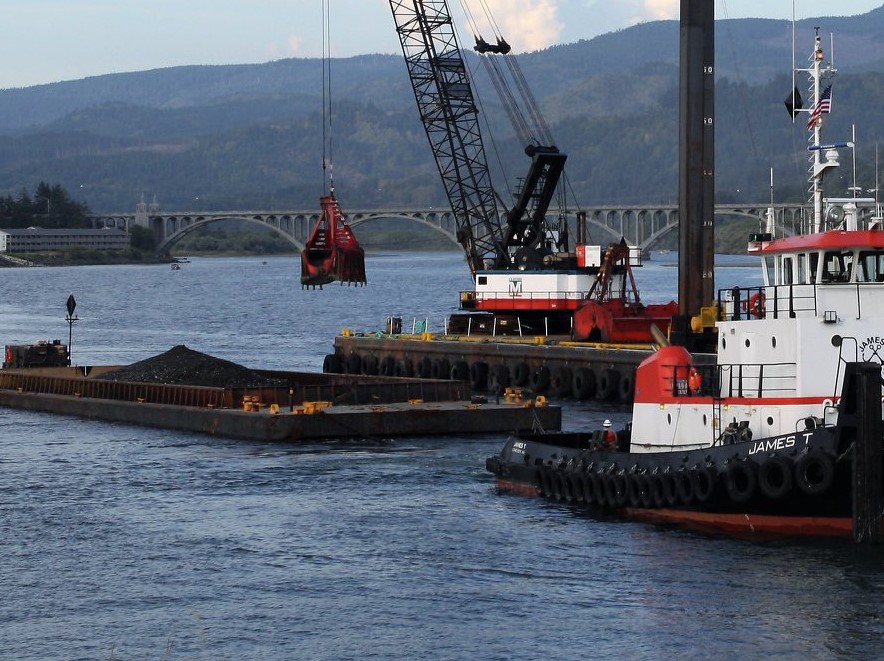