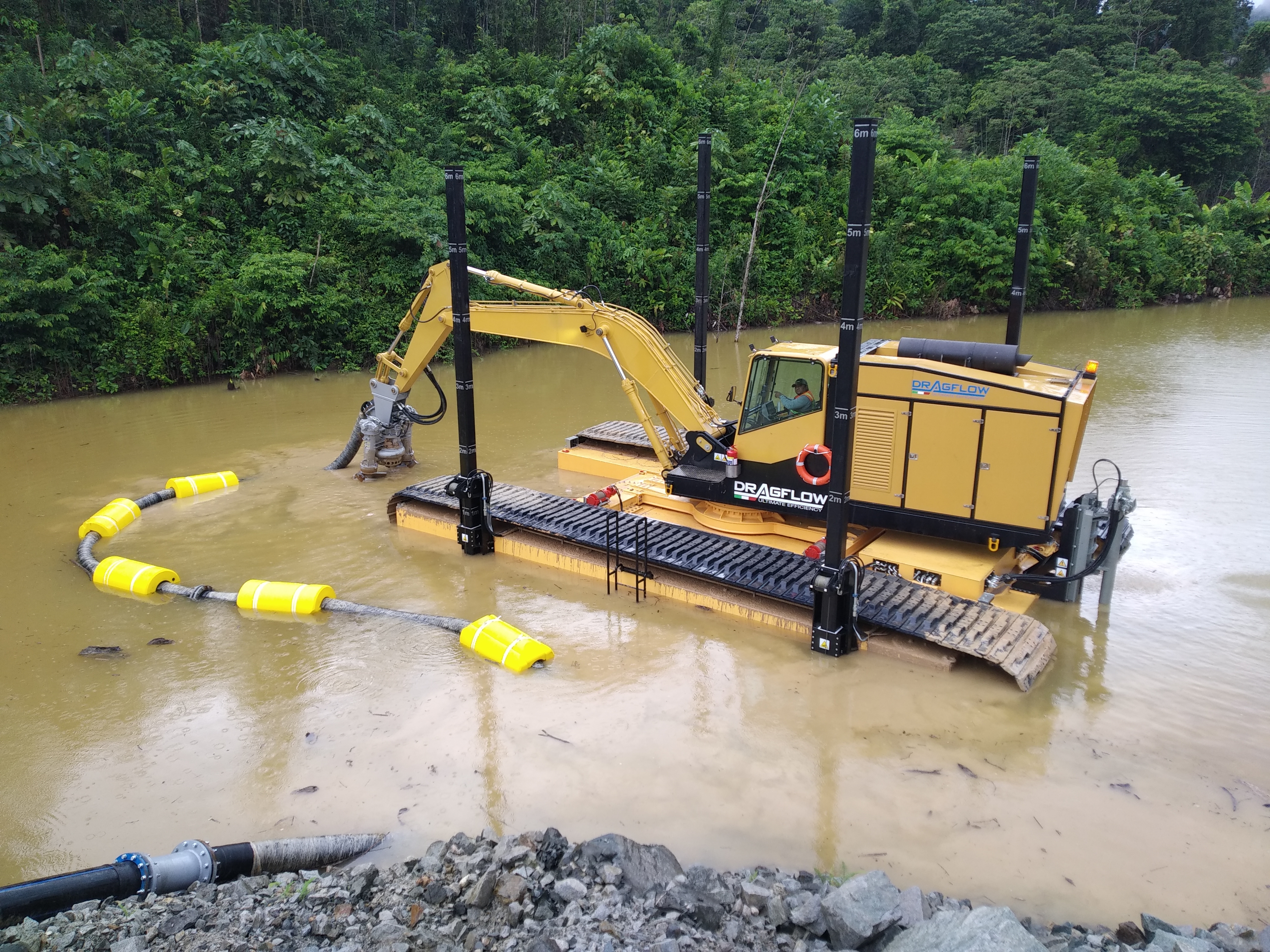 Dredging the Sediments of a Copper Mine

In mining it is often necessary to tackle dredging work in complex contexts. In fact, companies often find themselves working with inhomogeneous sediments and in difficult environments.

Choosing the right equipment can really make the difference for those who have goals to keep and times to be met, as usually happens in the mining sector.

In Panama there is a large mine managed by the company Minera Panama (MPSA, Panamanian subsidiary of Toronto-based First Quantum Minerals): Cobre Panamá.

In particular, Cobre Panama is one of the biggest copper mines in the world; this complex comprises the Copper Mine, Processing Plant, Power Plant and the International Port of Punta Rincon. This large open-pit copper development project is located 120 kilometres west of Panama City and 20 kilometres from the Caribbean Sea coast, in the district of Donoso, Colon province, in the Republic of Panama.

Thanks to this big project, the company working on it can be rightly placed among the bigger copper producers in the world.

But dealing with a mine of this size also involves the need to solve many problems, such as the sediment shift; it was necessary  to pump solids in a slurry form from different locations and therefore the company started to look for a suitable solution.

The challenge was how to access, with a heavy duty agitator submersible slurry pump provided with cutter heads, these sediments contained in different bodies of water.

Moreover, the slurries had different concentration of solids and some of them carrying very little content of humidity.

A dredge was the first answer but how could a conventional dredge move on dry land, float and navigate on deep water and move through the transition and the “in between” areas with marsh consistencies?

Dragflow proposed the Multipurpose Amphibious Dredge model DRM85/180B, equipped with a very robust Hydraulic Slurry Agitator Pump, and two high torque Cutter Heads that will disaggregate the sediments and convey them to the suction of the impeller of the pump.

This unit succeeded in delivering a slurry with high content of solids at a rate of 460 m3/h (2,024 USGPM), with an approximate production of 450ton/h of solids.

The pump was also provided with an optional Cutter Knife to deal with any organic materials ( roots, thin branches or weed…) that may obstruct the strainer during operation.

Other application where the Amphibious multipurpose dredge will be used in Minera Panama is on the Tailings Pond,  for the purposes of relocation and in some cases for reclamation. 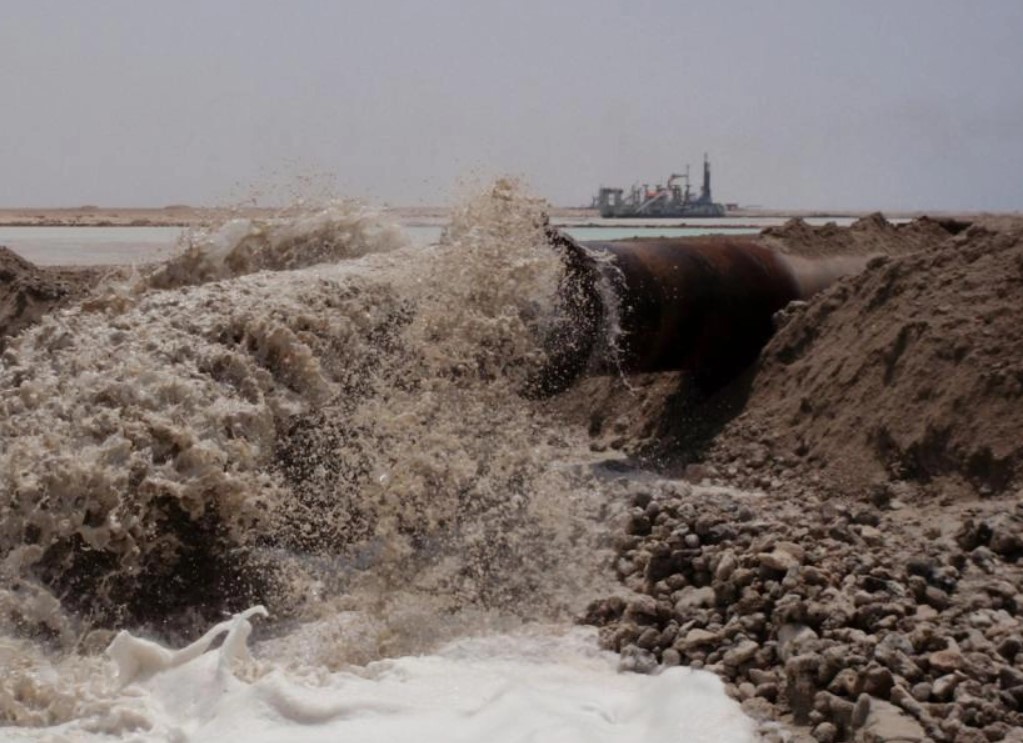