Following the National Environmental Policy Act procedures, public comments will now undergo review. All comments will be reviewed and considered for the draft proposal.

“I would like to personally thank all of the citizens that have offered their comments on this critical study of National significance,” Zetterstrom said. “More than 1,200 citizens attended the seven public meetings we held in November and December of 2018, and we have received thousands of comments on the plan to date.”

“We want to stress that all of these comments will be evaluated equally. The input thus far has been invaluable, and going forward, the responses will ensure that our decisions will be based on the best available information,” added Colonel Lars Zetterstrom.

According to Zetterstrom, the GLO and USACE (study team) continues to work to improve the draft proposal, and have met with the Severe Storm Prediction, Education and Evacuation from Disasters Center, Gulf Coast Community Protection and Recovery District, and Texas A&M University at Galveston to evaluate the work that other studies have done.

The study team is currently coordinating with gate design experts from around the world on ways to reduce the impacts associated with the gate system. 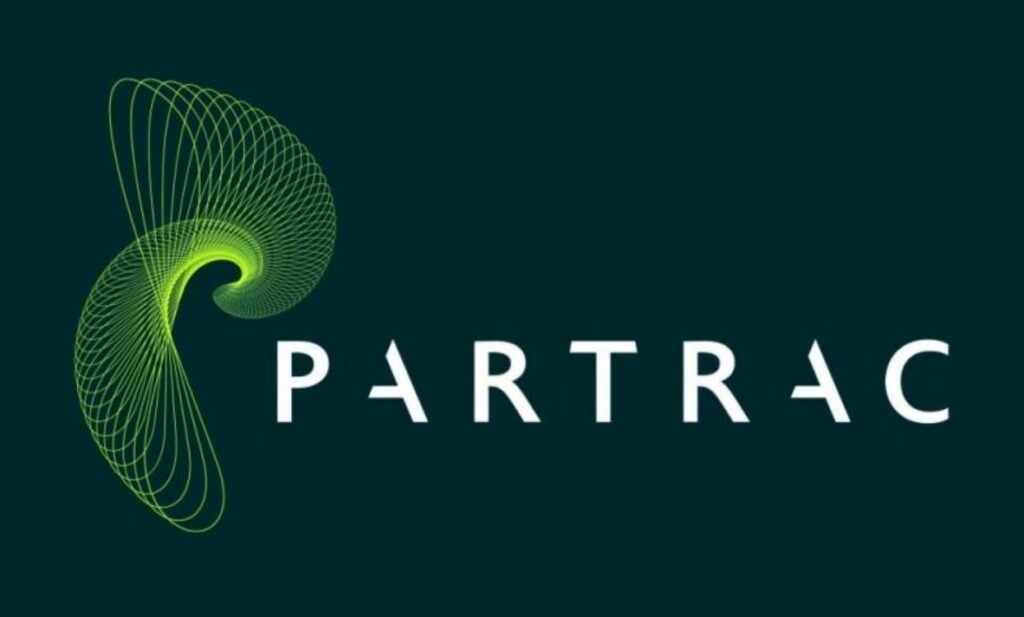