According to Strugov, among the vessels will be a non-self-propelled cutter suction dredger and three trailing suction hopper dredgers with hopper capacity of 1,000m³.

The program of the Congress (February 20-21) was devoted to the latest technologies for dredging and hydraulic engineering works. Speakers and delegates referred to real projects and discussed specifics features of dredging works, as well as dedicated fleet and equipment involved.

Organized by the media group PortNews, with the support of Federal Marine and River Transport Agency (Rosmorrechflot), the event included the 6th International Dredging Forum and the 2nd Technical Conference “Modern Solutions for Hydraulic Engineering“. 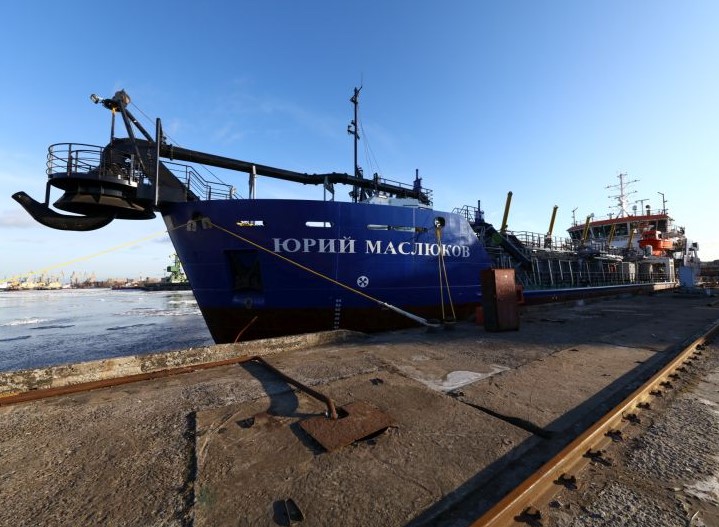