The city of Stamford is seeking a permit from the U.S. Army Corps of Engineers, New England District to conduct work in waters of the U.S. in conjunction with dredging in Stamford, Connecticut.

This work is proposed in Westcott Cove at West Beach, 850 Shippan Avenue, in Stamford.

According to the proposal, the work involves mechanically dredging about 2,000 cubic yards of material from a 14,000- square-foot area using a barge based crane with a clamshell dredge and/or an excavator.

Public comments on this work proposed by the city of Stamford should be forwarded no later than March 28, 2019 to the U.S. Army Corps of Engineers, New England District, Regulatory Division. 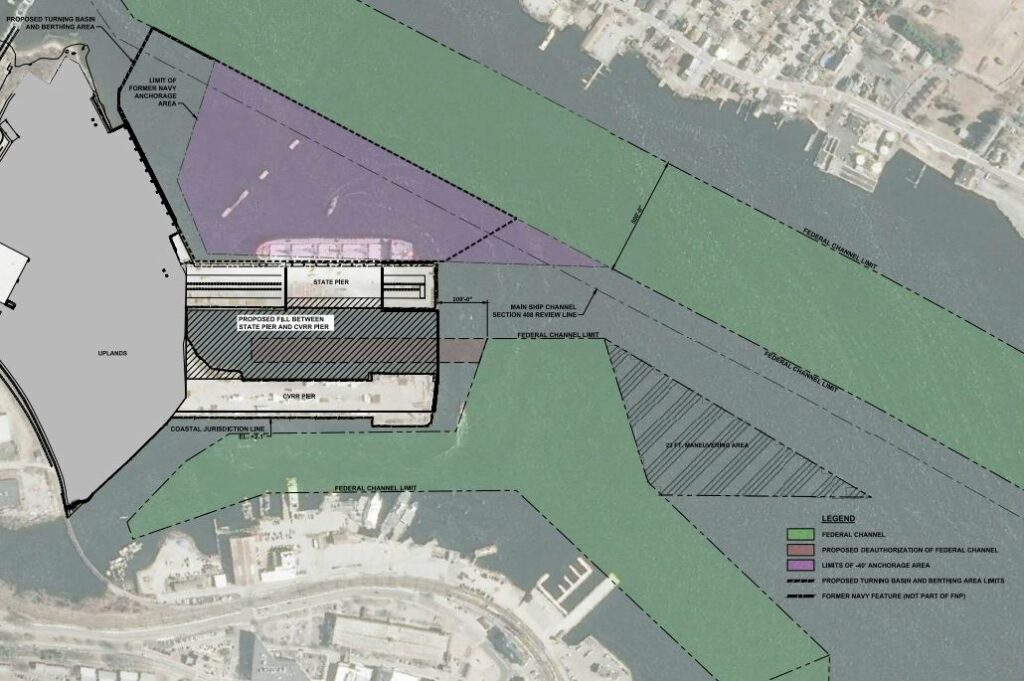