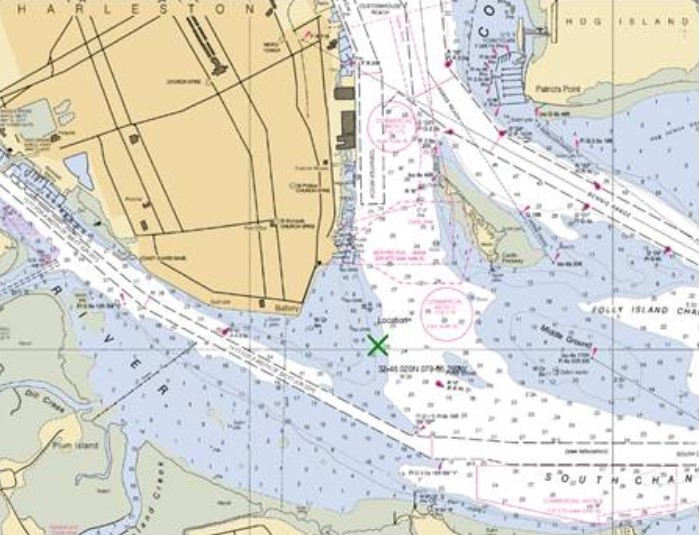 The U.S. Coast Guard – together with the crews from the partner agencies – is searching for a missing mariner after a dredge workboat capsized near Charleston Harbor Thursday.

According to the USCG report, the two mariners were on the workboat when it capsized, one was recovered by the dredge.

The cause of the incident is under investigation.

The vessel’s owner is coordinating salvage. 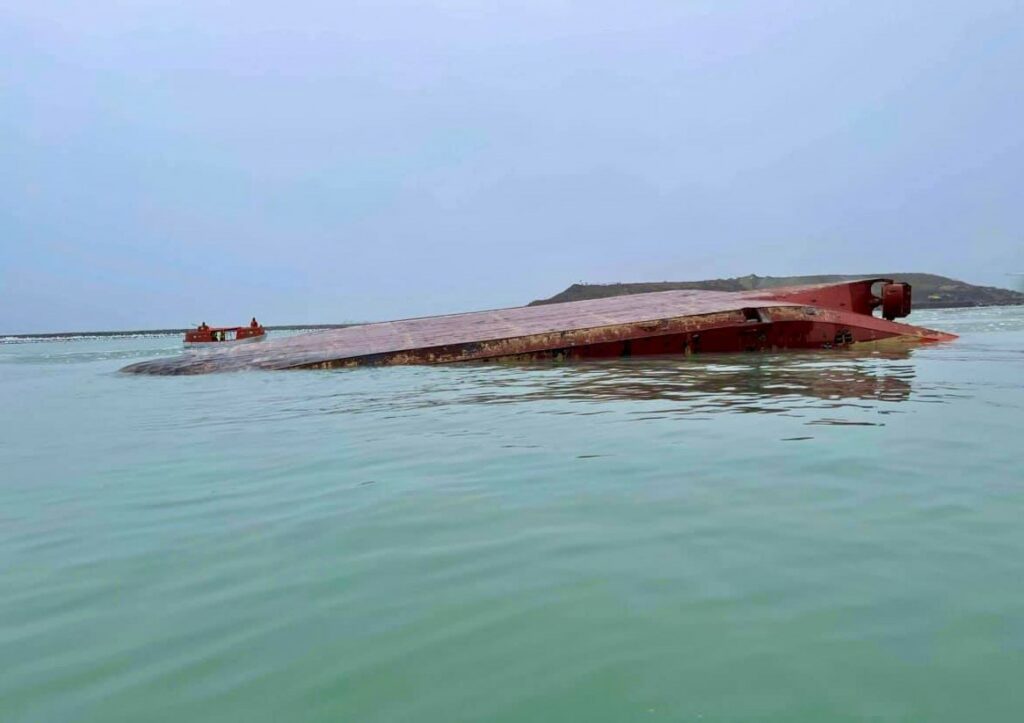