Under the cleanup plan, the crews will be working 12-hour shifts over the next 4-5 days.

The Wheatland Ferry has been closed since late April due to these obstacles, the county said.

“Public Works staff has been working with multiple regulatory agencies to obtain dredging permits to allow us to remove the rocks from the ferry’s path and we just received approval,” according to the announcement.

“It’s our goal to reopen the ferry by this weekend but caution that it may take longer depending on how much dredging needs to be done.”

The Wheatland Ferry is a cable ferry that connects Marion County and Yamhill County across the Willamette River in the U.S. state of Oregon. 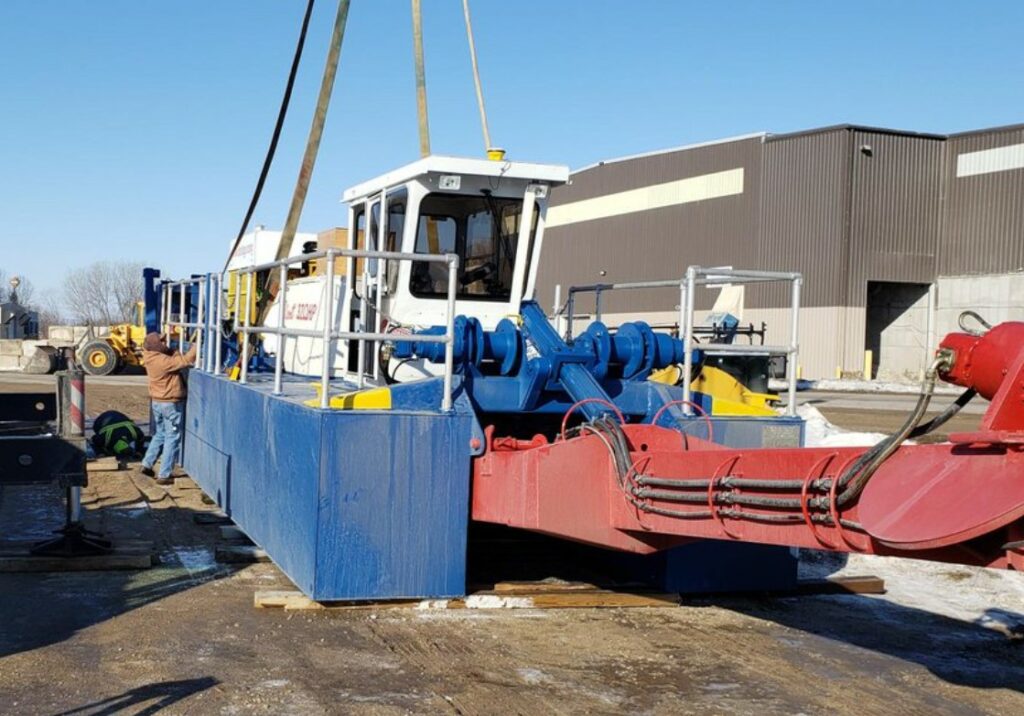