The Port Authority of Trinidad and Tobago has awarded a contract to Dutch Dredging BV under which the contractor will dredge area at Queens Wharf and Caricom Wharves.

According to the Port Authority, the contract also includes ancillary works for the Government Shipping Service.

Officials also announced that the dredging project is expected to begin tomorrow, June 14.

During the period of the dredging works the Galleons Passage will be relocated to Berth #3, at the Cruise Ship Complex.

The travelling public is advised that effective Sunday 16th June, 2019 and until further notice, there will be a temporary suspension of vehicles being transported on the Galleons Passage, reported the Port Authority.

Officials concluded by saying that the Galleons Passage will maintain its normal schedule, operating on Sundays, Mondays, Wednesdays and Fridays departing POS at 9.00am and from Scarborough at 4.00pm on said days. 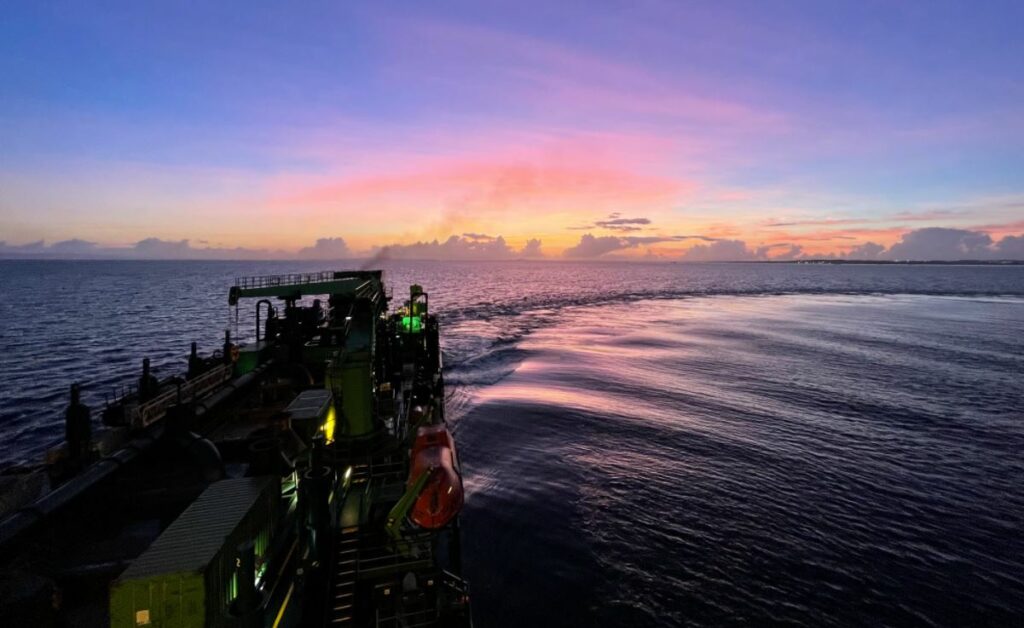