New Jersey Representative Chris Smith has announced that beach replenishment contractor Weeks Marine will return to Point Pleasant Beach as early as this week, to pump additional sand in sections that experienced significant erosion during severe May weather.

“The Army Corps of Engineers (USACE) informed me that it negotiated a $3.6 million contract modification to get the dredges back to Point Pleasant Beach,” said Smith.

“This is the largest contract of its kind in the history of the U.S. Army Corps of Engineers – 14 miles long and across multiple towns, and it’s critical that the finished replenishment product is done properly before the site is turned back over to the borough. The residents, businesses, and tourists need the best storm protection possible.”

Under their previous plan with USACE, Weeks Marine finalized its work in Point Pleasant Beach in the beginning of May, but the project was clearly undermined by immediate erosion damage done during the subsequent May nor’easter.

After hearing appeals from Smith and borough officials, residents and businesses, USACE reported that it was negotiating a contract modification with Weeks to repair the beach to specifications presented to the public earlier this year.

“The contract modification will move an additional 200,000 cubic yards of sand onto Point Pleasant Beach,” Smith said. “The work done this spring is almost unrecognizable and the beaches are badly compromised. The Corps must stay diligent to ensure that work is conducted in a way that brings long-term replenishment.”

USACE informed Smith that work is set to resume on June 27th with the return of the B.E. Lindholm and R.N. Weeks dredgers off Point Pleasant Beach.

According to Smith’s announcement, the dredgers will pump sand for about 18 days but could be finished sooner. 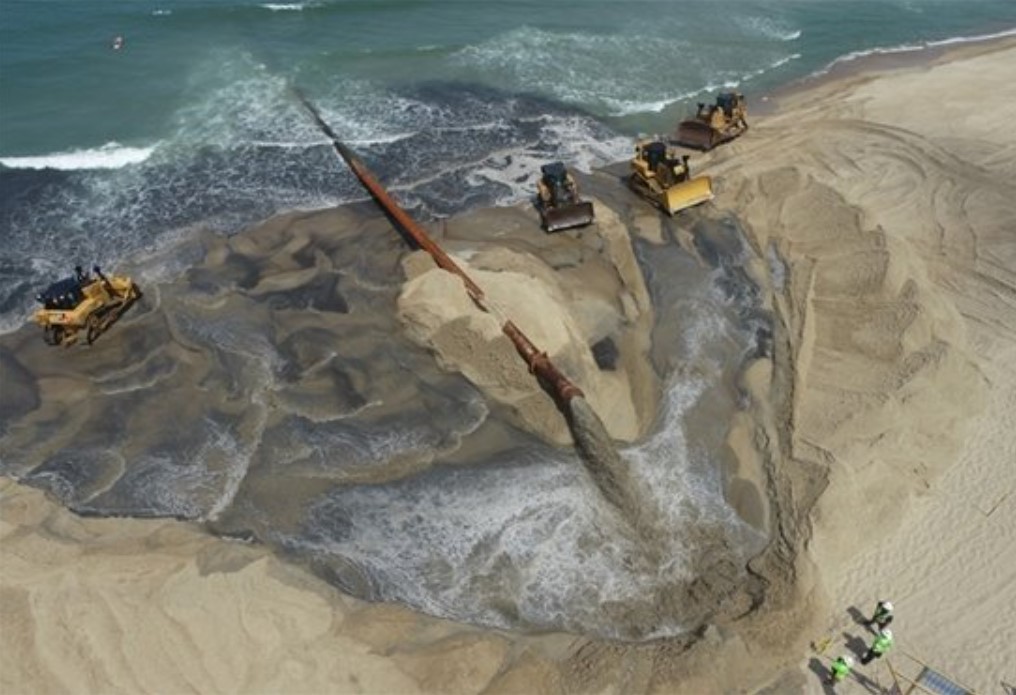