Milestone for the Seine – Scheldt Project

The European Commission recently adopted a decision laying down the steps and timeline to complete the Seine – Scheldt cross-border project.

The Seine – Scheldt project is a complex cross-border project, involving Belgium (the regions of Flanders and Wallonia) and France and involving works aiming both at creating new infrastructure and at improving existing infrastructure with minimal impact on navigation.

Improving the link between the Seine and Scheldt rivers will connect the Paris region and the Seine basin with the entire Benelux inland waterway network.

Commissioner for Transport, Violeta Bulc, said: “This roadmap marks a major milestone for the project. The new link will help reach our ambitious decarbonisation objectives by shifting traffic from road to inland waterways, while opening new economic opportunities in the regions concerned and in this way strengthening social and territorial cohesion.”

The project is a key link of the North Sea – Mediterranean Corridor of the Trans-European transport Network (TEN-T) and one of its five major projects. 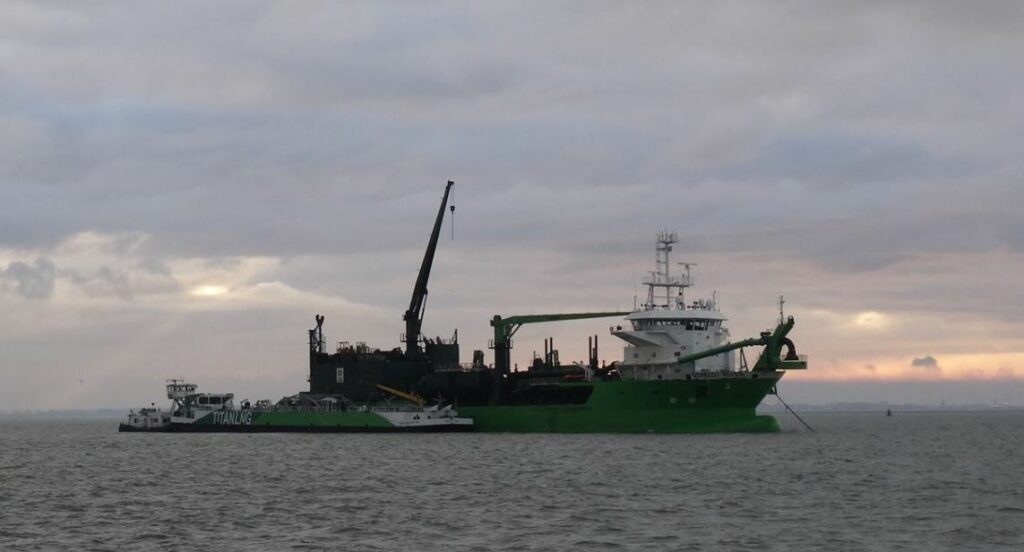