The U.S. Army Corps of Engineers’ Detroit District has announced the award of a construction contract for habitat creation in the St. Louis River near Superior, Wisconsin.

USACE, on behalf of U.S. Environmental Protection Agency (EPA), has awarded a construction contract for more than $1.6 million to Roen Salvage Company from Sturgeon Bay, Wisconsin, for the creation of habitat for the endangered Piping Plover at the Wisconsin Department of Natural Resources bird sanctuary.

Funding for this project is provided by the Great Lakes Restoration Initiative (GLRI), said USACE.

Construction is scheduled to begin in August 2019 and complete in November 2019. The project site is located in the Duluth, Minn-Superior, Wisconsin Harbor in the Allouez Bay, adjacent to Wisconsin Point Road.

According to USACE, the goal of this project is to restore habitat at the northwestern end of Wisconsin Point.

The project will create approximately 14 acres of foraging and nesting area through the beneficial use of dredged sand from the Federal navigation channel and install a predator deterrent perimeter fence.

In addition, following the placement and grading of dredge materials in this contract, the Wisconsin DNR will complete habitat restoration work by planting native dune grass and providing long term maintenance of the habitat. 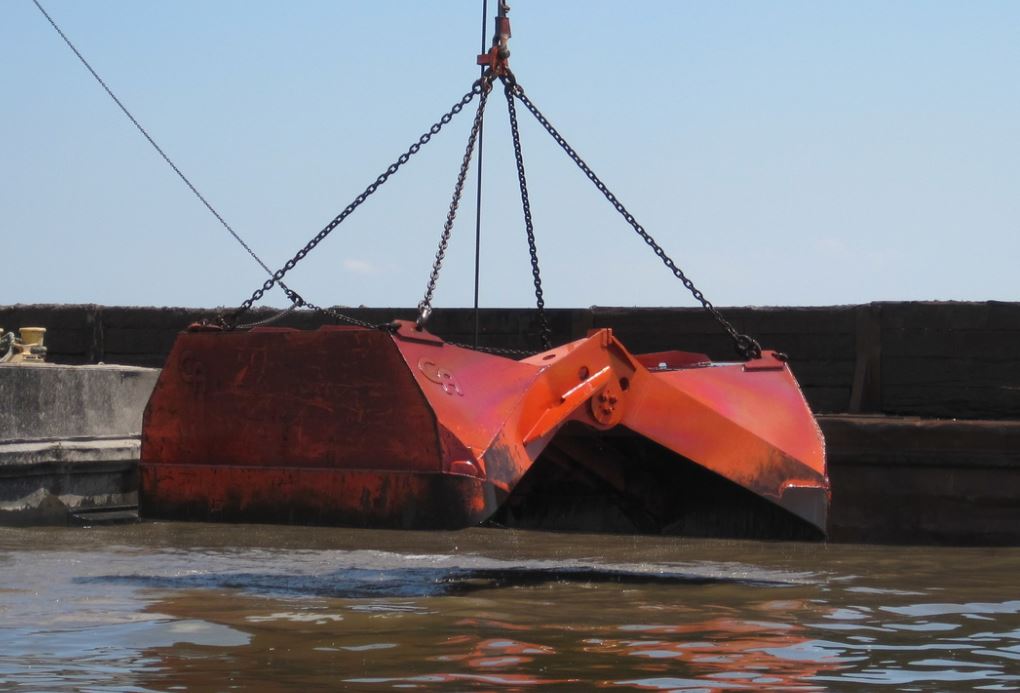