Beardstown Marina One Step Away from Dredging

The City of Beardstown (IL) has received grants that will allow it to complete a dredging project at its marina, an effort to provide a clean and safe access point for boaters accessing the Sangamon and Illinois rivers.

Following the announcement, Mayor Leslie Harris commented that the dredging of the marina is necessary to allow access to the Illinois and Sangamon rivers.

He continued by saying that the city will work with the U.S. Army Corps of Engineers to dredge the mouth of the Sangamon and Illinois rivers and make the marina fully accessible.

The city officials expect that the bid packages for the dredging works will be prepared next month and approved in October. 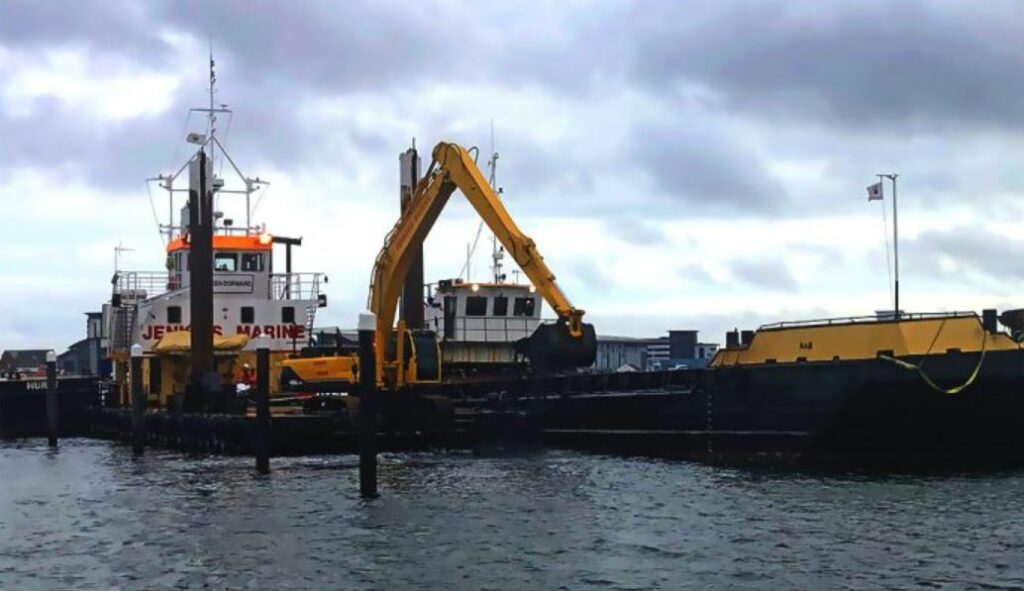