Longer Port Aransas ferry wait times are expected for about two weeks, starting on Wednesday, September 11, according to a Texas Department of Transportation (TxDOT) news release.

A U.S. Army Corps of Engineers project to deepen and widen the Corpus Christi Ship Channel will require DOT to modify its ferry operations, which will result in delays for those using the ferry system, the release stated.

The 600-foot long dredger will be at work in front of the ferry landing and is expected to do so for up to two weeks, according to DOT.

TxDOT spokesman, Rickey Dailey, said that he couldn’t be more specific about how long delays might last.

“At this point, it’s hard to say, because we don’t’ know the extent of what those delays will be until the dredge moves into the ferry corridor,” he said.

“There will be fewer ferries that are able to operate because there will be restrictions on the ability for ferry captains to maneuver.”

Dailey also added that DOT put out notice of the expected delays to keep the public updated. 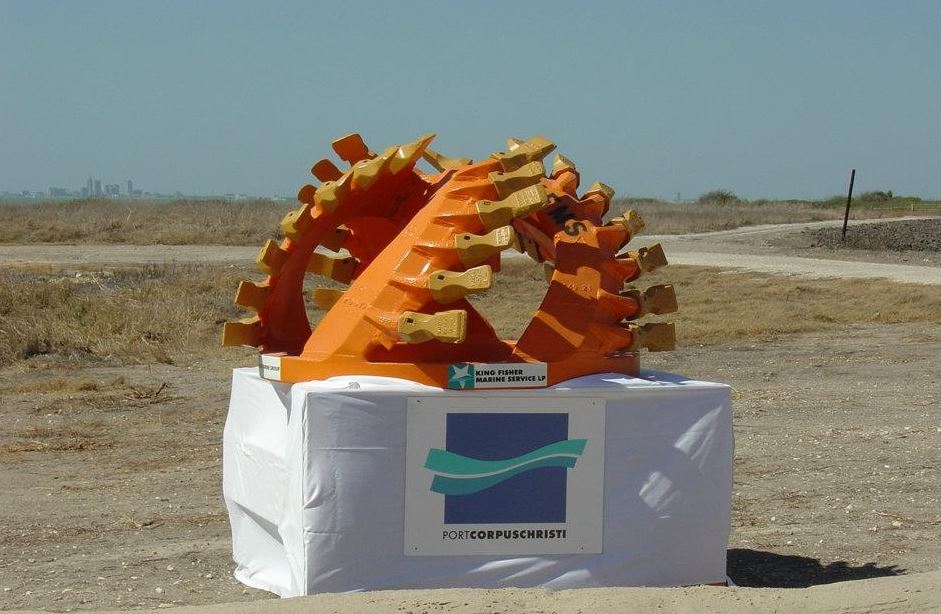