Royal Boskalis Westminster N.V. recently won a contract by the Ministry of National Planning and Infrastructure, Republic of Maldives, in relation to the development of Gulhifalhu.

The value of the contract is estimated at approximately EUR 45 million.

According to Boskalis, the dredging activities are due to commence in the fourth quarter of 2019 and are expected to be completed in the second quarter of 2020.

The development of Gulhifalhu, located about four kilometers from the country’s capital Malé, forms part of the Ministry of National Planning and Infrastructure’s strategic plan to improve and develop the port infrastructure and will serve as a climate adaptive solution, making this part of the Maldives resilient to rising sea levels.

As part of this program, the contractor will reclaim an area with an initial volume of six million cubic meters of sand using a mega sized trailing suction hopper dredger. Boskalis’ activities also include rock revetment work for shoreline protection.

Since the turn of the century, Boskalis has successfully executed a number of climate change adaptive dredging and reclamation projects in the Maldives.

Starting in 2006, the company reconstructed the island of Vilufushi following the devastating tsunami in December 2004. By doing so Boskalis increased the size of the island and raised it to 1.4 meters above mean sea level.

This was followed by several subsequent projects including the initial development of Gulhifalhu in 2012 and land reclamation activities on four other islands in 2014. 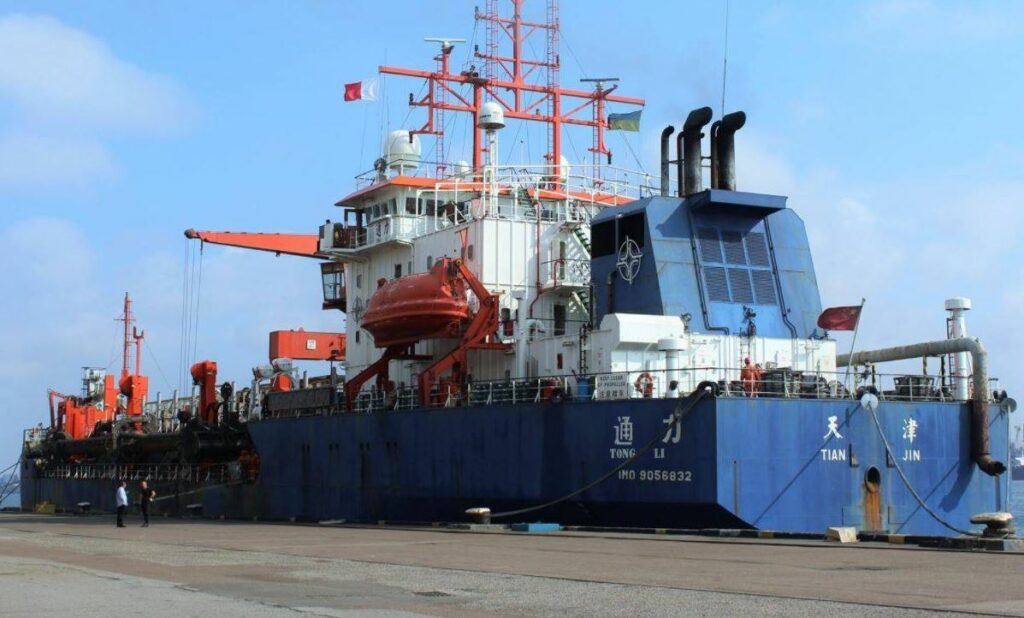