The Kerala State government is set to enter into an agreement with the Dredging Corporation of India (DCI) to ensure the timely completion of dredging works in all harbors in Kerala, the Fisheries Minister J. Mercykutty Amma announced last week.

“The delayed dredging had been causing huge trouble for the local fishers. Even after awarding such works, they were in a situation to wait long for its completion and ensure the safety of their fishing boats,” said Minister Amma.

On the various hurdles now being faced by the government for the timely completion of various harbor development projects, the Minister said that it was the lack of financial support from the Central Government that played spoilsport, reports The Hindu.

The proposed dredging agreement by the government would ensure a trouble-free service of the DCI for at least five years.

“The discussions for the same are now in the final phase,” Amma concluded. 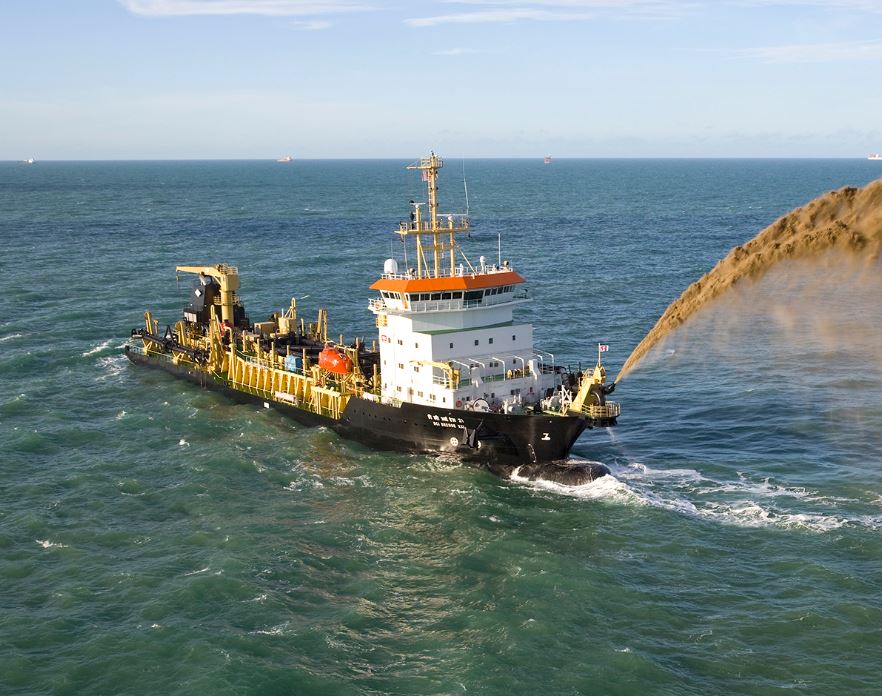 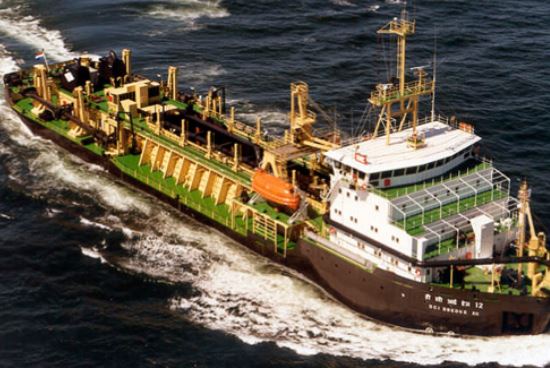