With work completed on the South Dam, the refurbishment of Round Valley Reservoir will be moving to the North Dam this week, the New Jersey Water Supply Authority (NJWSA) said in their latest project update.

The segment of County Route 629 that parallels the Reservoir between Old Mountain Road and the Boat Launching area will be closed from sometime next week through mid to late December.

The grouting project at the North Dam will occur within restricted portions of the Reservoir and will not affect the public’s use of it.

Onsite mobilization for the second construction project of the Round Valley Project, dredging of the intake channel at the South Dam tower, is scheduled to begin this week.

“A portion of the parking area near the canoe/kayak launch will be used for equipment storage for approximately three weeks beginning next week, and again for approximately one week at the conclusion (currently anticipated to be just before Christmas),” according to the update.

“The canoe/kayak launch and the motorized boat launch will remain open for the duration of the project. Park visitors should avoid construction areas.”

In-water dredging is scheduled to start at the beginning of December and will continue for approximately two weeks.

Lighted ropes and buoys will be placed around the dredging site to restrict the area from boaters, but all other areas of the Reservoir will remain open, said NJWSA. 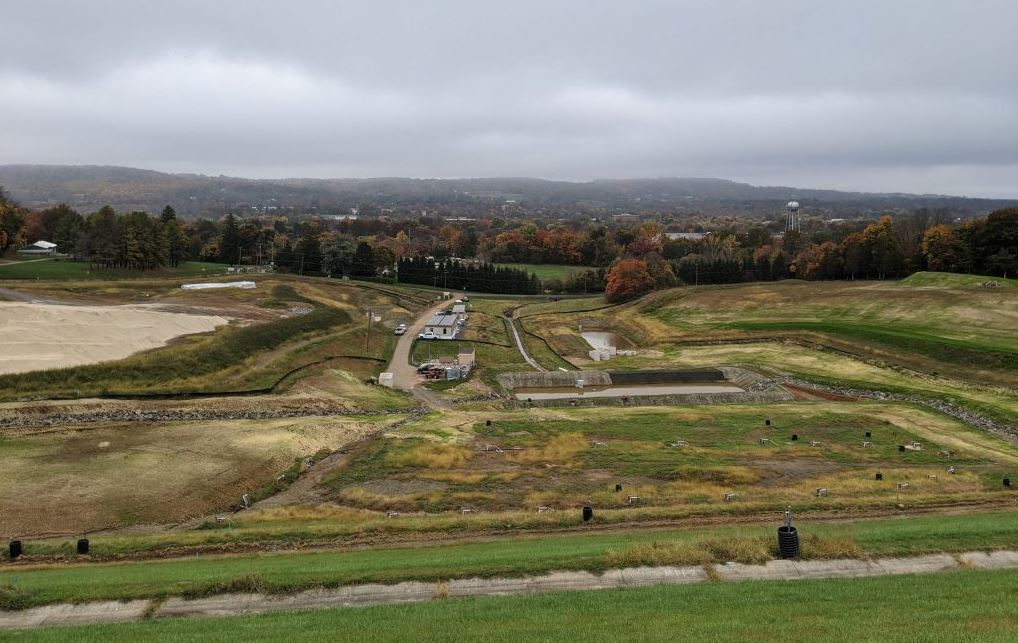 Round Valley Reservoir rehabilitation moves ahead
Posted: about 1 month ago
Dredging in the Avon Valley VIDEO
Posted: 22 days ago
Funding secured for the New England dredging projects
Posted: 9 days ago
Advertisement
Related jobs