The Council approved the funding at the March 10 semi-monthly meeting in Providence.

One of the funded projects is located in Rose Larisa Park in East Providence. There, the Nature Conservancy and its partners, including the CRMC, are working to reduce coastal erosion using nature-based infrastructure.

The public park is bordered by a steep bluff and is subject to high energy tidal and wave action, causing bluff erosion which threatens nearby residential properties and the park itself.

Plans include the restoration of a 100-foot stretch of eroding bluff, and to test the effectiveness of using nature-based solutions (including salt marsh creation at the base of the bluff, and constructing an intertidal rock sill to try to trap sand).

Also included in the funding is the Walker Farm Salt Marsh Migration and Buffer Restoration and Resilience project.

The project will restore approximately one-third of an acre of shoreline habitat, along with 300 feet of shoreline bordering Hundred Acre Cove. This project is part of a larger effort which includes restoring an additional two-thirds of an acre of salt marsh and coastal buffer habitat, and received funding in FY2004. 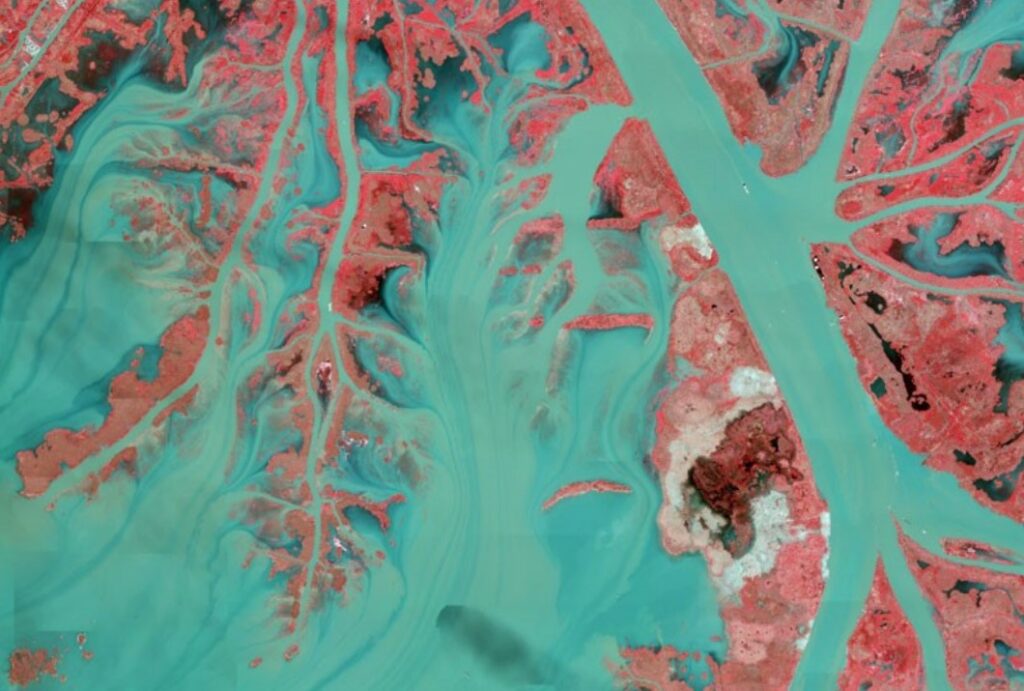