The USACE Sacramento District and Central Valley Flood Protection Board will co-host a virtual public meeting June 15 to discuss the draft environmental documents related to proposed erosion work along the lower American River in Sacramento.

The draft supplemental environmental assessment/environmental impact Report for American River Contract 1, which was released for public review on June 5, analyzes the impacts associated with a proposed 5,500-foot-long bank stabilization project along the American River from Glenn Hall Park to just past the H Street Bridge.

As part of the 45-day public comment period, the Corps and CVFPB will host a virtual public meeting on Monday, June 15 from 4-5 p.m.

Access to the virtual public meeting will be available via the web and phone-in, and will allow the public an opportunity to learn more about the proposed project, ask questions of project leaders, and submit comments, said USACE.

Instructions for web access and phone-in are available at the American River Common Features project webpage at www.sacleveeupgrades.com 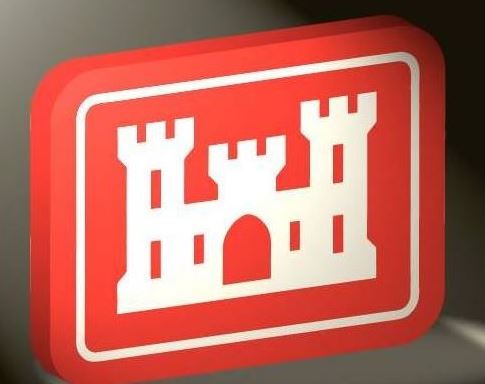