Earlier this week, the House Appropriations Committee approved FY21 funding package for the U.S. Army Corps of Engineers by a party line vote of 30 to 21.

Overall proposed funding for the Corps is $7.63 billion, a decrease of $21 million below FY20’s record-setting appropriated level, but $1.7 billion above the President’s FY21 budget request.

According to the Waterways Council (WCI), the House bill provides for seven new study starts and seven new construction projects to be selected by the Administration, one of which is for inland waterways lock and dam modernization.

The Corps’ Investigations account funding is $151 million, equal to the FY20 enacted level and $48 million above the FY21 request, reported WCI.

WCI added that funding for the Construction account is $2.62 billion, a decrease of $61 million below FY20’s level, but $447 million above FY21’s request.

“WCI thanks the House Appropriations Committee, and the Energy & Water Development Subcommittee, for their work in passing a FY21 appropriations bill that funds the Corps’ work,” said WCI President/CEO Tracy Zea.

As reported, the Inland Waterways Trust Fund funding level is $90 million for a total of at least $180 million in funding for Construction and Major Rehabilitation of inland waterways projects.

Funding for Operations and Maintenance (O&M) is $3.84 billion, an increase of $48 million above FY20 and $1.8 billion above the Administration request.

The Army Corps will also receive an additional $17 billion in emergency funding to accelerate work on Corps projects. Of the additional $17 billion, the Construction account will receive $10 billion to accelerate projects across all Corps mission areas, at least $3 billion of which is for inland waterways projects. The bill also provides $5 billion in O&M emergency funding, concluded WCI. 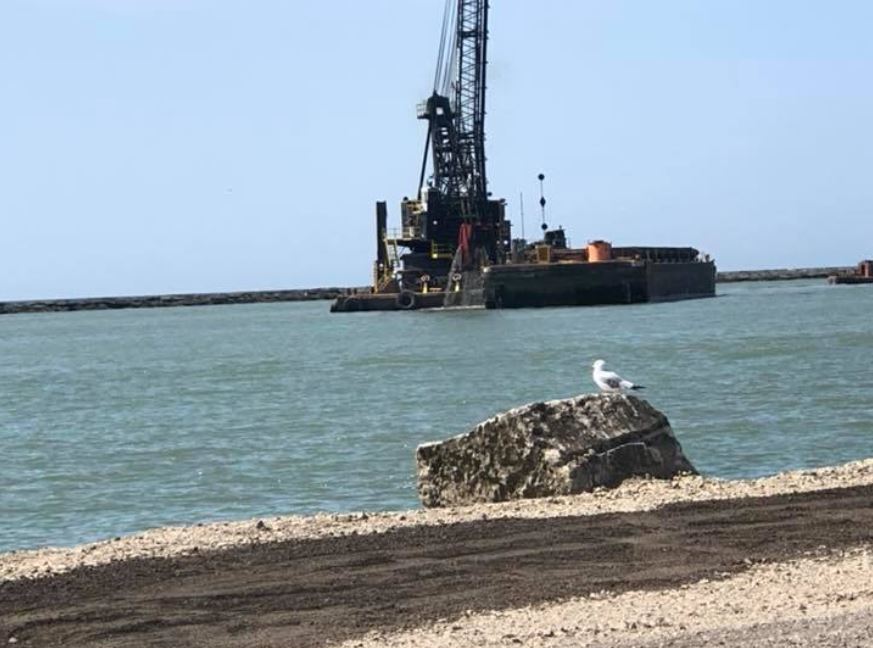