A concept for the reconfiguration of Jurien Bay Boat Harbour was shared recently with key stakeholders in the local community as part of ongoing work to address water quality issues at the facility.

Department of Transport (DoT) WA Manager Maritime Projects James Holder said that the reconfiguration concept had been developed using the results of comprehensive data collection, research and trials during the past six years including wave monitoring, coastal modelling and environmental studies, dredging, trawling and the use of a bubble curtain to prevent wrack moving into the harbour.

Jurien Bay Boat Harbour maintenance dredging campaigns are completed approximately every two years and previously material generated has been placed in the dune system north of the harbour.

DoT is seeking a long-term sustainable solution with the material now proposed to be returned to the offshore marine environment into a natural seabed depression.

DoT is in the process of gaining environmental approvals for this offshore disposal location.

“A number of reconfiguration proposals were ranked for practicality and viability before the preferred 90 metre spur groyne addition to the northern breakwater was selected,” Mr Holder said.

“Modelling of the positioning of the new groyne shows that a high percentage of the seagrass that would enter the harbour in the current arrangement, will either bypass the reconfigured entrance or stay on the northern side. This should result in a significant improvement in water quality within the harbour.”

Earlier this month, the project team gained initial feedback on the concept from key stakeholders as part of a study to determine the economic and social impacts of a reconfiguration of the entrance to the harbour. It’s envisaged broader community consultation will follow.

Mr Holder added that the concept was an important step forward in the process of finding a long-term solution to the water quality issues at the harbour.

“DoT is working closely with the Shire of Dandaragan while funding options are being investigated and work on the detailed design and project approvals are being progressed,” Mr Holder concluded. 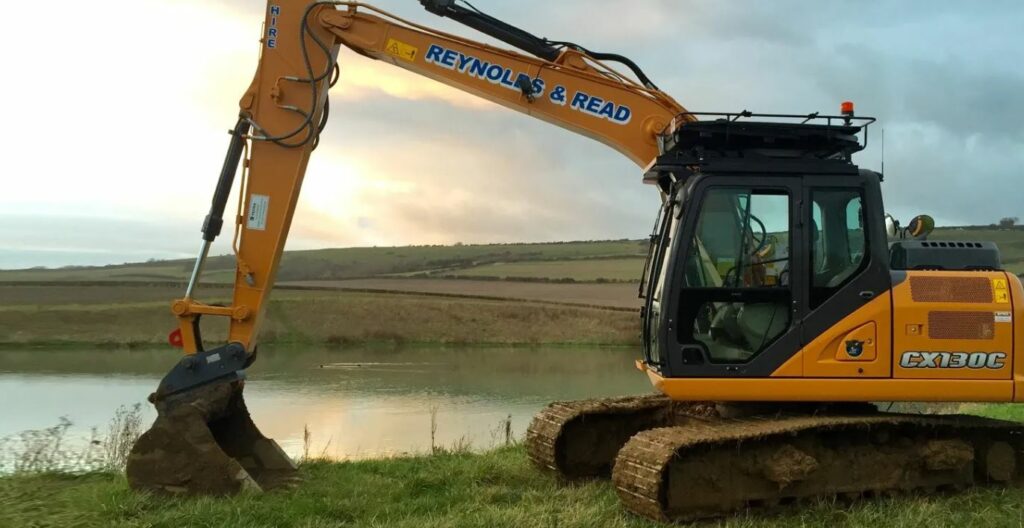