The works are foreseen by the contract signed by Lotos Shipyard and State Transport Leasing Company for construction of four self-propelled bucket-wheel dredgers of Project 93.159 for Ob-Irtysh and North-Dvina Basins of IWW.

According to Vladimir Prudyus, General Director of Southern Center of Shipbuilding and Ship Repair, keel-laying of the two lead dredgers (with a bucket wheel type agitator and with a cutting head) will be held by Lotos this month.

The company has already received 931,880 tonnes of metal for the hulls and expects additional 86,840 tonnes.

According to USC, Royal IHC will also take part in testing and commissioning of ships. 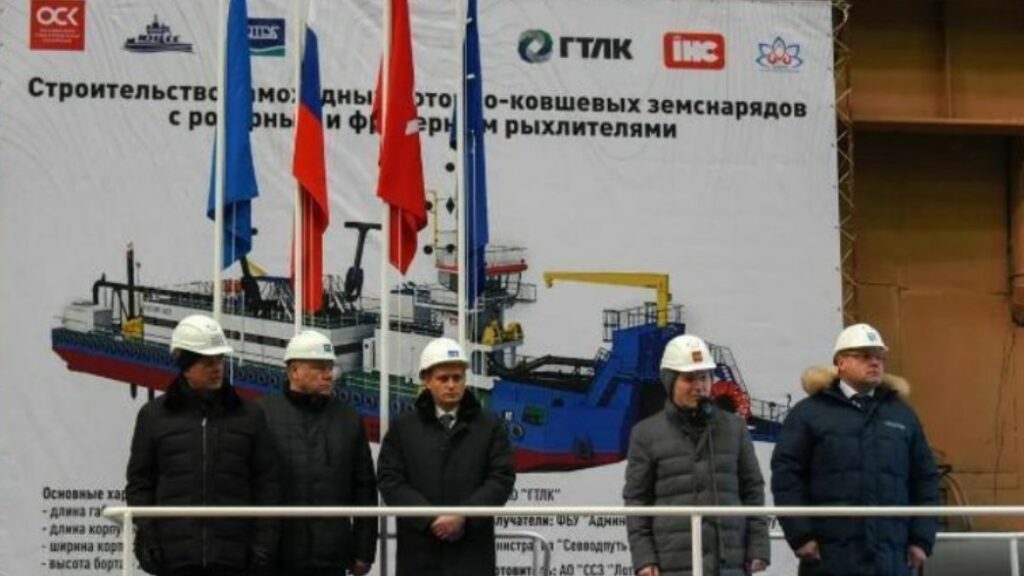