The USACE New England District has received a permit application from Quonset Development Corporation for proposed work in the West Quonset Channel in Narragansett Bay in North Kingstown, Rhode Island.

The proposed project involves blasting of a rock ledge in the waters off property located at 165 Dillabur Avenue in North Kingstown.

The rock ledge was encountered as the company was conducting dredging work that was previously authorized by USACE.

According their official announcement, USACE is soliciting comments from members of the public; federal, state and local agencies; Indian Tribes; and other interested parties to consider and evaluate the impacts of this proposed activity.

Public comments on this proposed work by Quonset Development Corporation should be forwarded no later than September 23, to the U.S. Army Corps of Engineers, New England District. 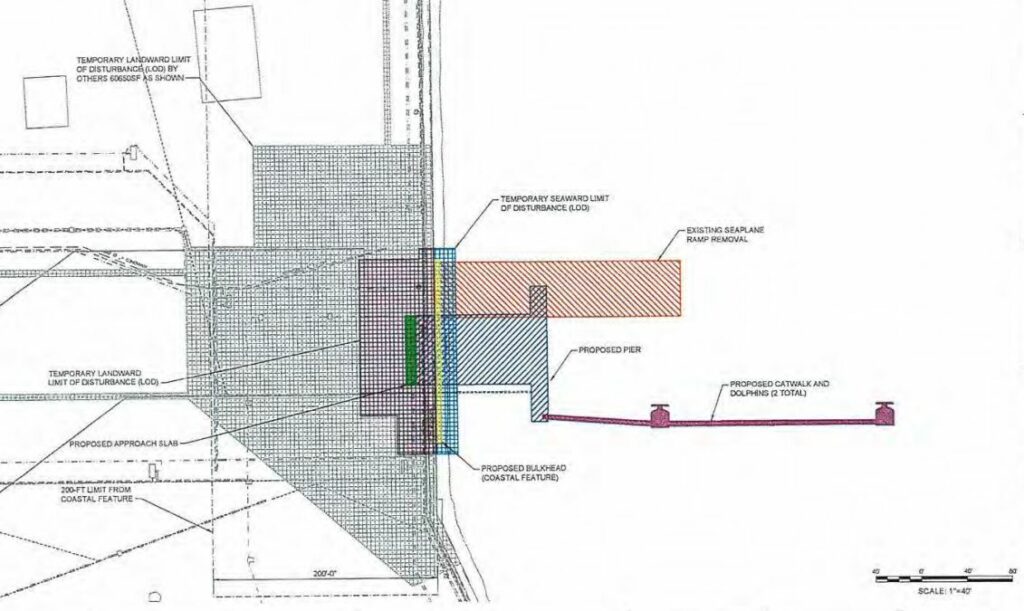