The removal of shoals will provide continued safe and reliable commercial and recreational navigation in Lower Newport Bay.

The recommended plan proposes dredging with either a clamshell and scow or barge-mounted excavator and scow.

Under the plan, the Corps will mechanically dredge approximately 68,000 cubic yards from the Entrance Channel with nearshore placement at Newport Beach Nearshore Placement Site.

Construction works will most likely begin in October 2020.

It will take approximately 3 months for a clamshell dredge to complete the project.

On the other hand, barge-mounted excavator will need approximately 4 months to finish the job. 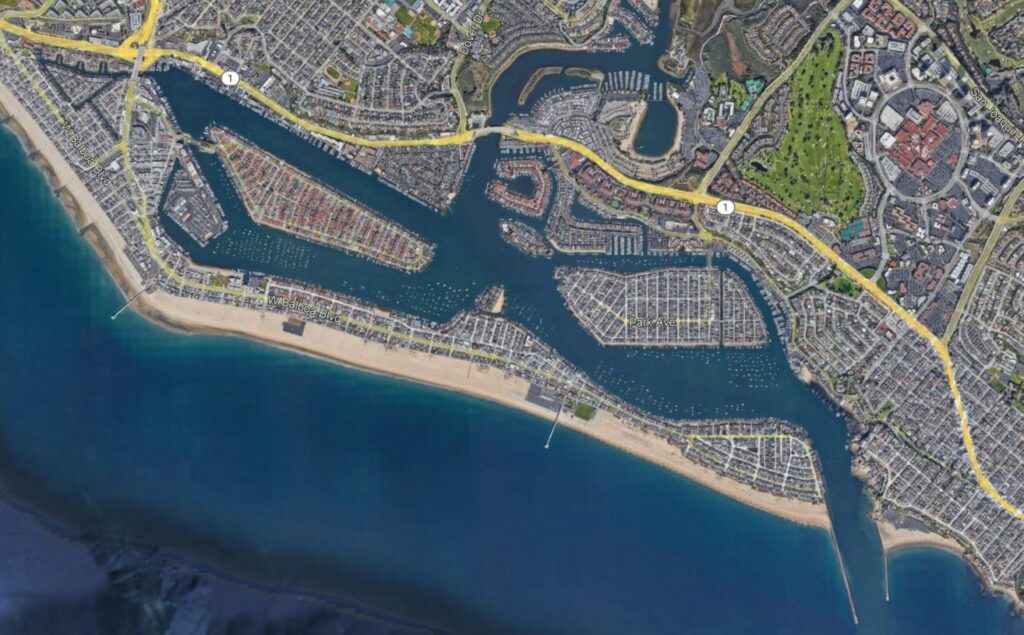