The Environment Agency yesterday announced that work is underway to remove silt from areas of the Steeping River and Wainfleet Relief Channel as part of extensive plans drawn up in the wake of last year’s flooding.

The dredging operation will remove sediment from targeted locations across 5.5km of waterway in Lincolnshire. This includes 5km of river between Thorpe Culvert and Dovecotes Farm, and 650m of the eastern end of the relief channel.

According to the EA, this first phase of dredging will last several months. The second phase starting next autumn, will tackle areas of sediment across 1.2km of the western end of the relief channel. The timings are subject to change.

Morgan Wray, flood and coastal erosion risk manager at the Environment Agency, commented: “We and our partners have worked tirelessly with the community since last year’s devastating floods. Together, we have prioritised a comprehensive set of actions that will reduce the risk in the future as much as possible.”

“Dredging is just one part of that and this has only been possible thanks to contributions from partners,” said Morgan Wray.

The Steeping Catchment Action Plan outlines the actions that public can take to become more resilient to flooding and the impacts of climate change.

It is the result of extensive investigations into how flood risk is managed across the entire area – and what actions will provide the most benefit in reducing future risk. Dredging is just one part of those plans. 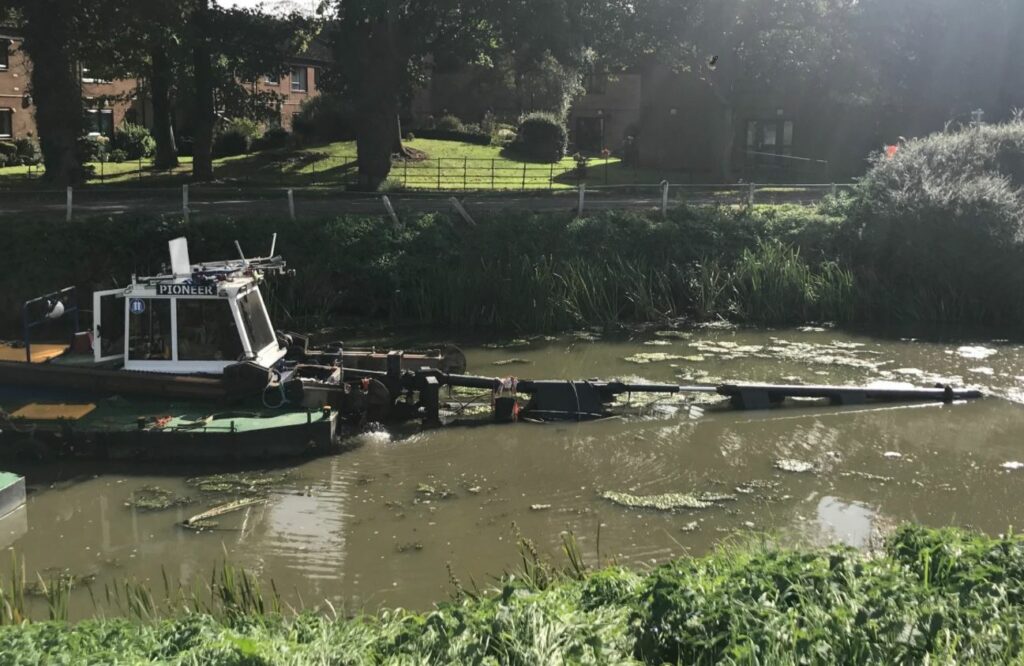