The Strand works starting next week

The City of Townsville, Queensland, has just announced that a beach restoration project will kick off next week on The Strand.

According to the release, officials will use more than 2,500m³ of sand to restore the beach.

The foreshore between Longboard and the Sailing Club is to close from 12 October until the end of the month so Townsville City can redistribute sand, the Council reported.

This project will help restore the Gregory Street headland in front of Longboard using sand that has accumulated in front of the Sailing Club.

“It is important to complete this work before the wet season and the summer,” said Local Councillor Ann-Maree Greaney.

As stated, this project will take no more than two weeks to complete – weather permitting. 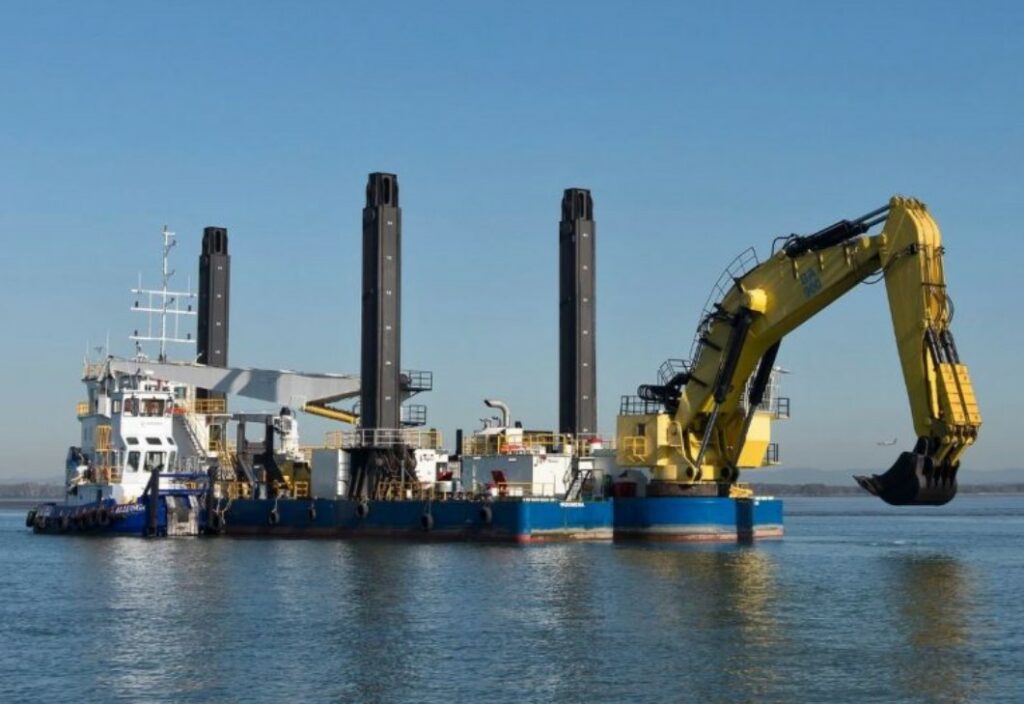