Following the successful WODCON XXII conference, organized by the Chinese chapter of the Eastern Dredging Association (EADA) in Shanghai last April, the host of the next WODCON, CEDA, announced the details for the next congress in the series.

WODCON XXIII will take place from 16th-20th May 2022, at the Tivoli Congress Centre, Copenhagen, Denmark, and the theme will be ‘Dredging is changing’.

Not only is dredging, as an activity, always primarily targeted to modify the environment, it is also changing in terms of the positive impacts it can have on the natural and socio-economic environment.

Johan Pennekamp, Chair of the WODCON XXIII Organizing Committee, explained the thinking behind the theme by saying, “Apart from stating that our way of dredging is changing – just think: advances in dredging technology, novel solutions for adaptation to climate change, nature-based approaches, circular design, benefits/value for all stakeholders, corporate social responsibility, sustainable approach – these three words actually have a more philosophical depth too.”

He added, “Dredging always means changing the environment whether it is capital dredging or even maintenance. Dredging always aims to create a new or improved situation and this aspect is quite often not recognized or appreciated!”

The words of the Organizing Committee Chair were supported and illustrated by a spectacular video which can now be downloaded from the official website of WODCON XXIII. 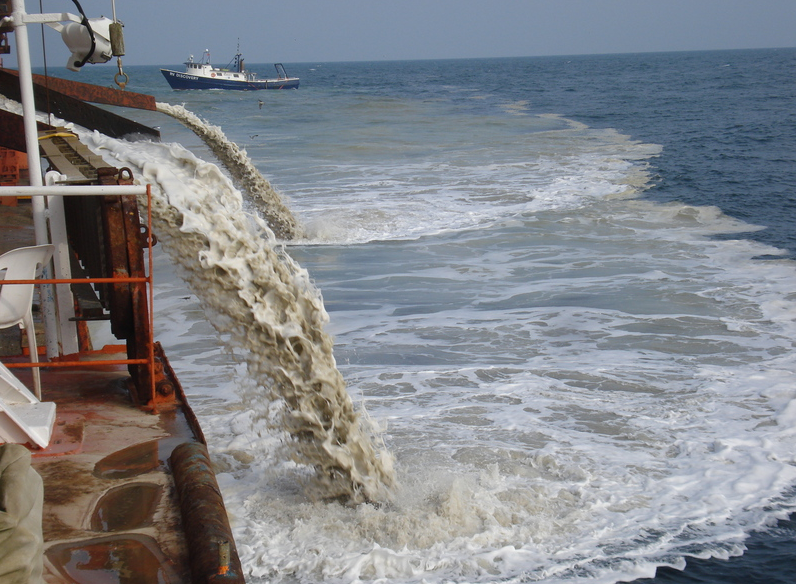