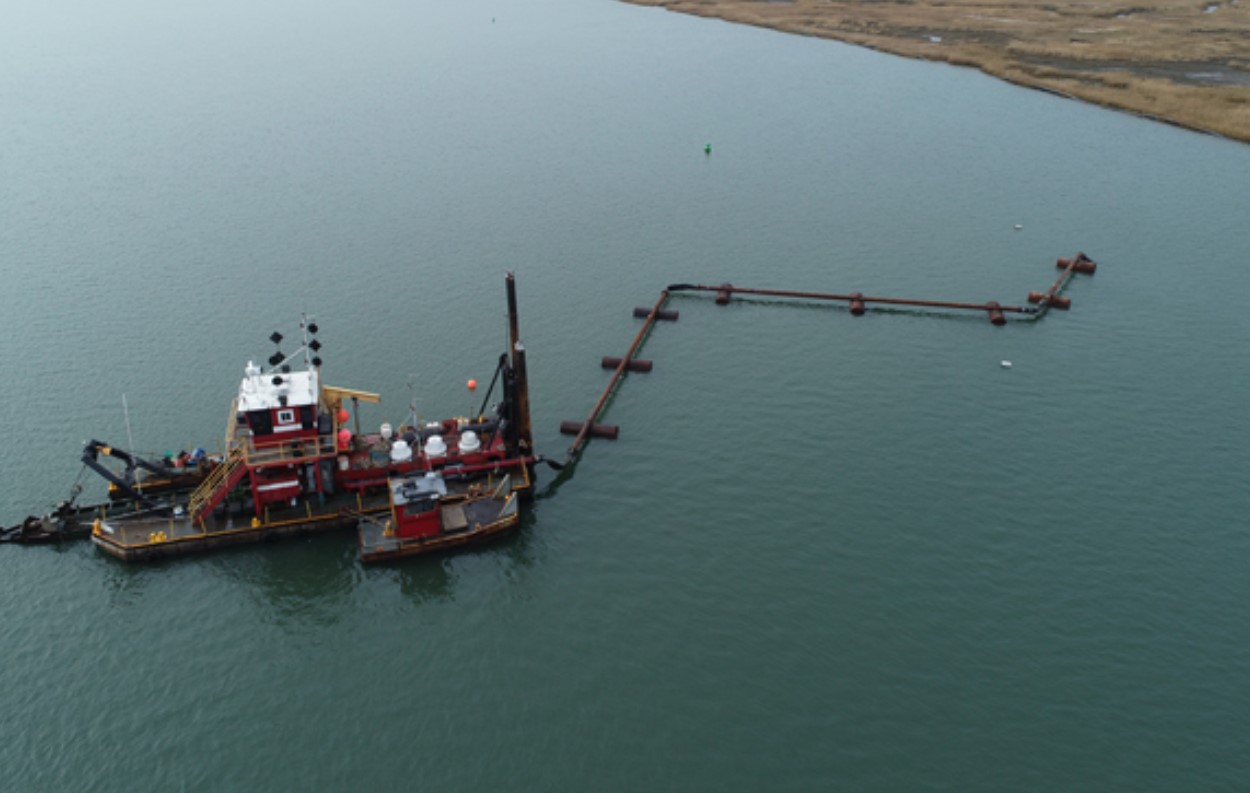 Dredging and the beneficial use of dredged material

In the latest episode of the Engineering With Nature Podcast, guest Monica Chasten, a project manager for the Army Corps Philadelphia District’s Operations Division, discusses Engineering With Nature (EWN) and her work and collaboration with other scientists and engineers to advance coastal dredging practices and the beneficial use of dredged material.

As a project manager, Chasten’s role involves maintaining coastal navigation channels in New Jersey and Delaware. This includes the 117-mile New Jersey Intracoastal Waterway. She is also the lead for the District’s EWN efforts.

In 2012, Superstorm Sandy devastated the coast. According to Chasten, “it was the worst storm that has hit the New Jersey coastline in my lifetime.”

With roads closed, she visited the area by boat to assess navigation channels. She observed houses in the bay, navigation channels blocked with sediment and debris everywhere. Her mission was to restore navigation, given the life safety issues associated with shoaling in the federal channels.

For years, USACE had been looking at how best to use sediment. People generally accepted that there were better options than basically “throwing dredged material away” in upland areas.

Working with colleagues, Chasten initiated pilot programs that put EWN principles into practice. For this she received the EWN Leadership Award in 2016.

One project involved dredging the New Jersey Intracoastal Waterway navigation channel and using the sediment to restore nearby Mordecai Island. This effort complemented the work of others, including the State of New Jersey and the Mordecai Land Trust. 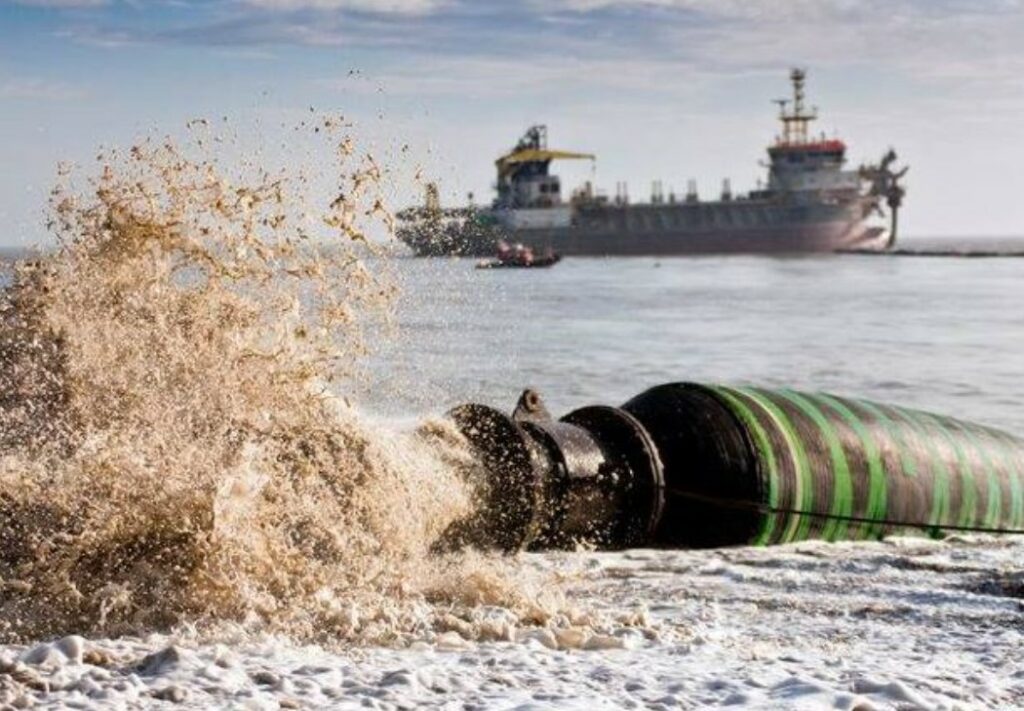