Dredging at Jurien Bay Boat Harbour, which will improve water quality and ensure continued safe navigation at the facility, will kick off in early December, informs the Department of Transport WA.

DoT Director of Coastal Facilities, Donna West said that the upcoming work would see dredged sand and seagrass returned offshore rather than to the dunes north of the facility as it was in previous campaigns.

“Offshore placement is a long-term sustainable solution, shared with the community during consultation last year and approved by Department of Biodiversity, Conservation and Attractions and Department of Agriculture, Water and the Environment,” Ms West said.

During the four-month project, which is expected to cost $750,000, approximately 40,000 cubic metres of dredged material will be taken offshore to a natural seabed depression.

“The dredging will improve water quality in summer and autumn by limiting the opportunity for very low oxygen levels in the harbour waters and prevent the possible temporary closure of the beaches at the facility,” Ms West added.

According to her, there had been a high level of local support for a recently completed concept design showing a reconfigured harbour entrance to reduce the flow of sand and seagrass wrack into the harbour.

Initial feedback was sought from stakeholders as part of a study to determine the economic and social impacts of a reconfiguration of the entrance to the harbour.

Commercial operators and recreational skippers navigating in the area are asked to take extra care during the dredging campaign, concluded Ms West. 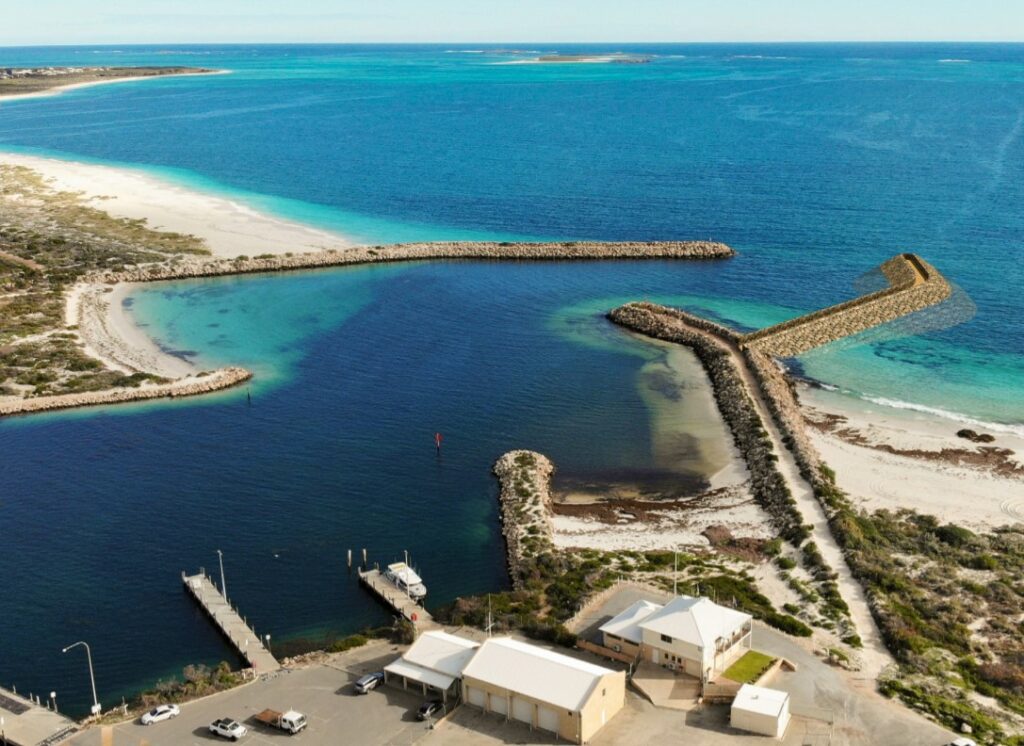