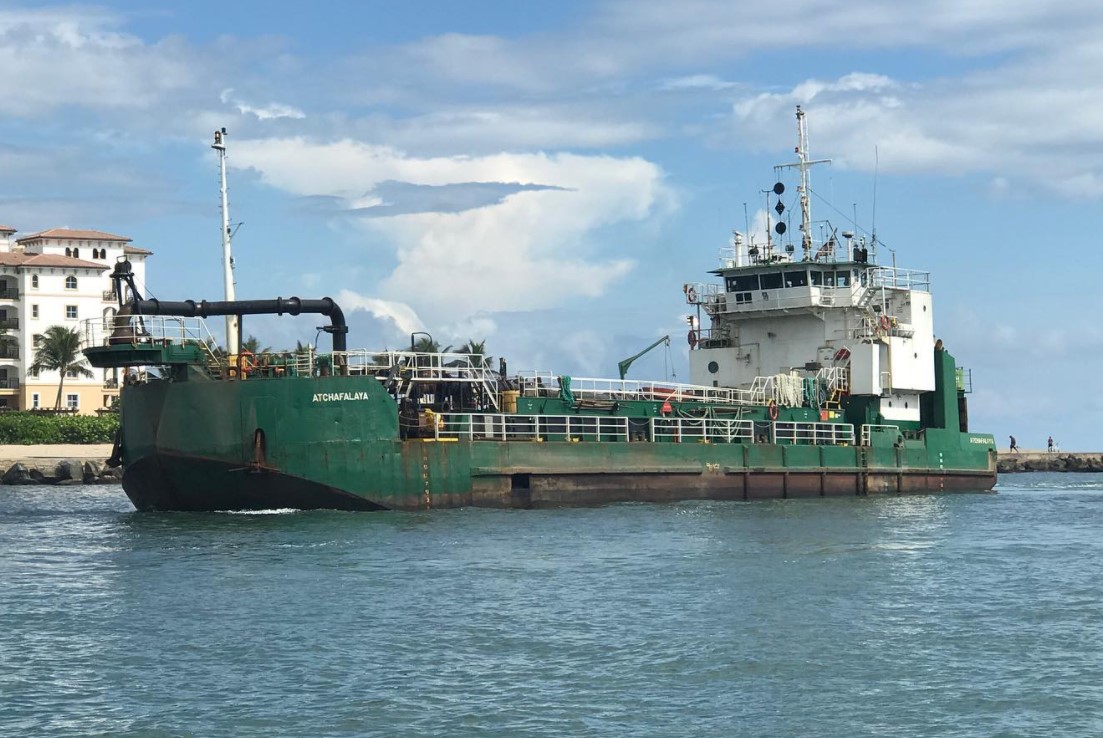 The Port of Palm Beach has just released the latest update on their Lake Worth Inlet dredging project.

According to the port, Cashman started dredging of the Lake Worth Inlet on October 27th. The hopper dredge Atchafalaya conducted work for about a week before dredging came to a halt due to Tropical Storm Eta.

Officials also added that recent high winds have also tampered with the the project. Dredging will resume when weather conditions allow.

The volume of sand to be removed is approximately 100,000 cubic yards. The sand will be released in a near shore disposal area southeast of the entrance channel.

The deadline for the completion of works is set for early/mid December.

The last dredging of the channel took place in November 2019. During the scheme, the dredge removed 60,000 cubic yards of sand for beneficial use at Palm Beach. 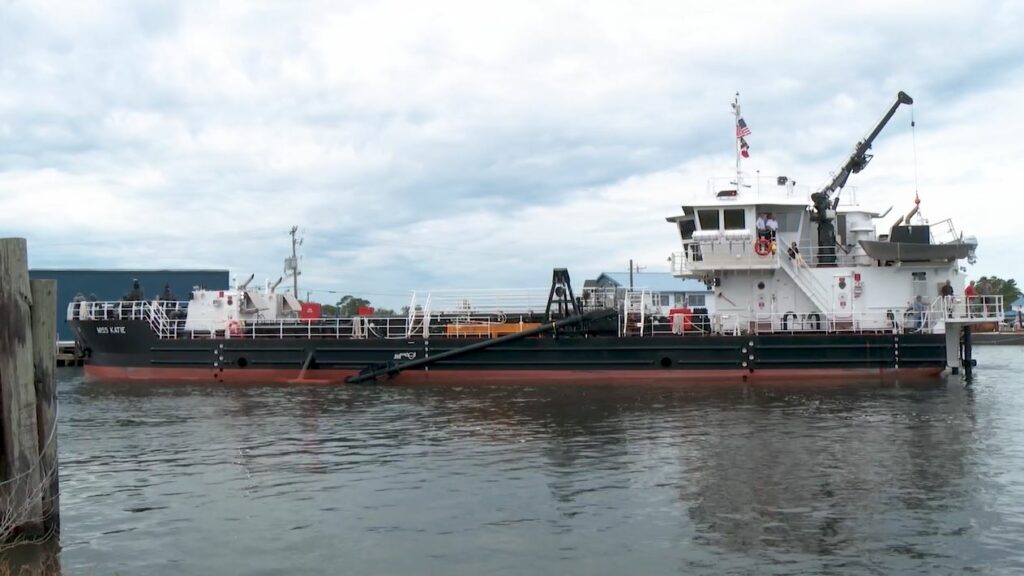