The Scottish Canals has just announced that £19.95 million of improvement works are set to get underway across Scotland’s canals this winter.

As reported, this capital investment from Scottish Government will see major works and essential upgrades take place throughout the canal network, safeguarding the heritage assets for the future.

Within the capital investment, £1 million has been dedicated to dredging in both Highland canals, whereas on the Union Canal, £6.25 million has been granted to reinstate the canal and towpath at Muiravonside following a major breach in August 2020.

Around £4 million will be spent on improvements on the Caledonian Canal, which contributes £15 million to the local economy in the Highlands.

“The Caledonian Canal welcomes over 1,400 boats each year and supports the Highland economy. By investing in our assets throughout the canal, we are not only improving the canal infrastructure, we are investing in the local area and ensuring the waterway can bring tourism for many years to come,” said Catherine Topley, Chief Executive, Scottish Canals.

Also included in the works is the the replacement of Gairlochy top lock gates at Lock 17. Throughout the winter, £3.7 million will also be spent upgrading Lock Gates 1-4 and improving numerous bridges on the Crinan Canal.

This planned investment is part of Scottish Canals’ Asset Management Strategy 2018-30, which prioritises improvements on all canal infrastructure in Scotland, based on condition and risk. 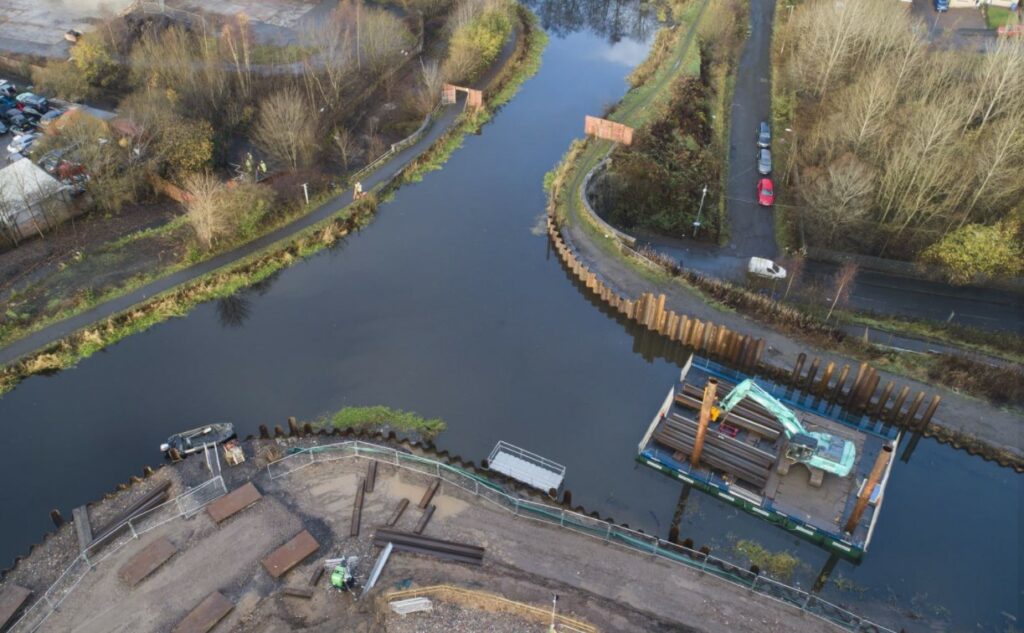