Port of Mackay raises the bar

North Queensland Bulk Ports Corporation (NQBP) announced today that the Port of Mackay is buzzing with hi-vis activity in the run-up to Christmas, with up to 100 jobs being supported across three infrastructure projects currently underway.

Commenting the latest news, Member for Mackay, Julieanne Gilbert, said that it was part of the state’s economic recovery plan, with the latest infrastructure project to kick off being the extension of Wharf 1.

“Getting Queensland businesses to deliver upgrades for Queensland ports is vital to our state’s economic recovery, and will add to major road projects like the Walkerston Bypass and $120 million Mackay Northern Access Upgrade.”

“This will position the Port of Mackay to be able to take advantage of new, diversified trade opportunities such as rail, or renewables projects,” he said.

The project comes as upgrades on Wharf 4 reach the final stages with the installation of the 60-tonne steel access bridge by contractor V2R Projects.

Also progressing is the $1.5 million stabilization of the western revetment with Queensland-based contractors MGN Civil arriving on site earlier this month.

Maintenance dredging at the port will begin later this month, said NQBP. 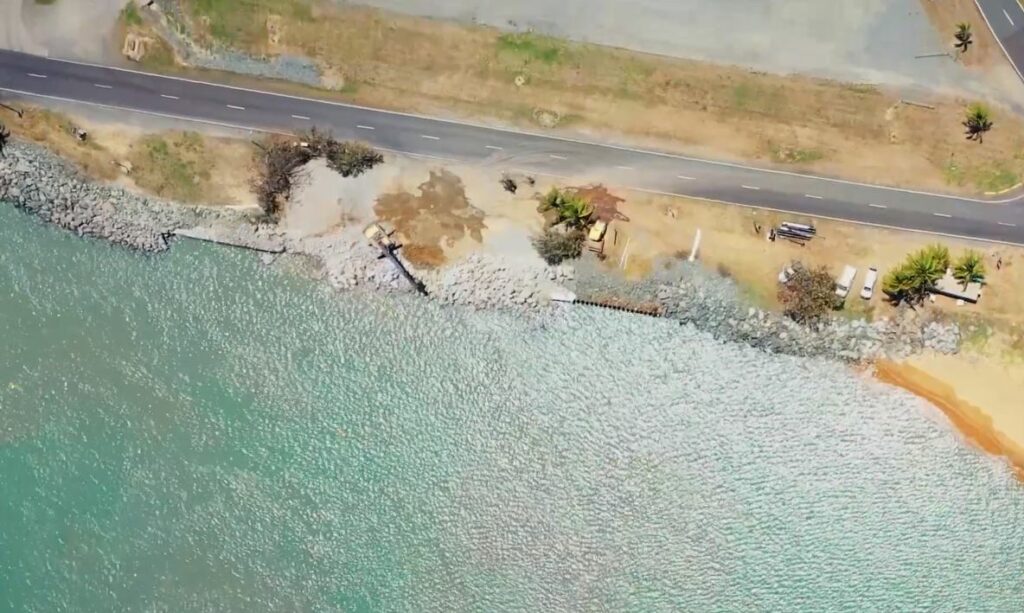