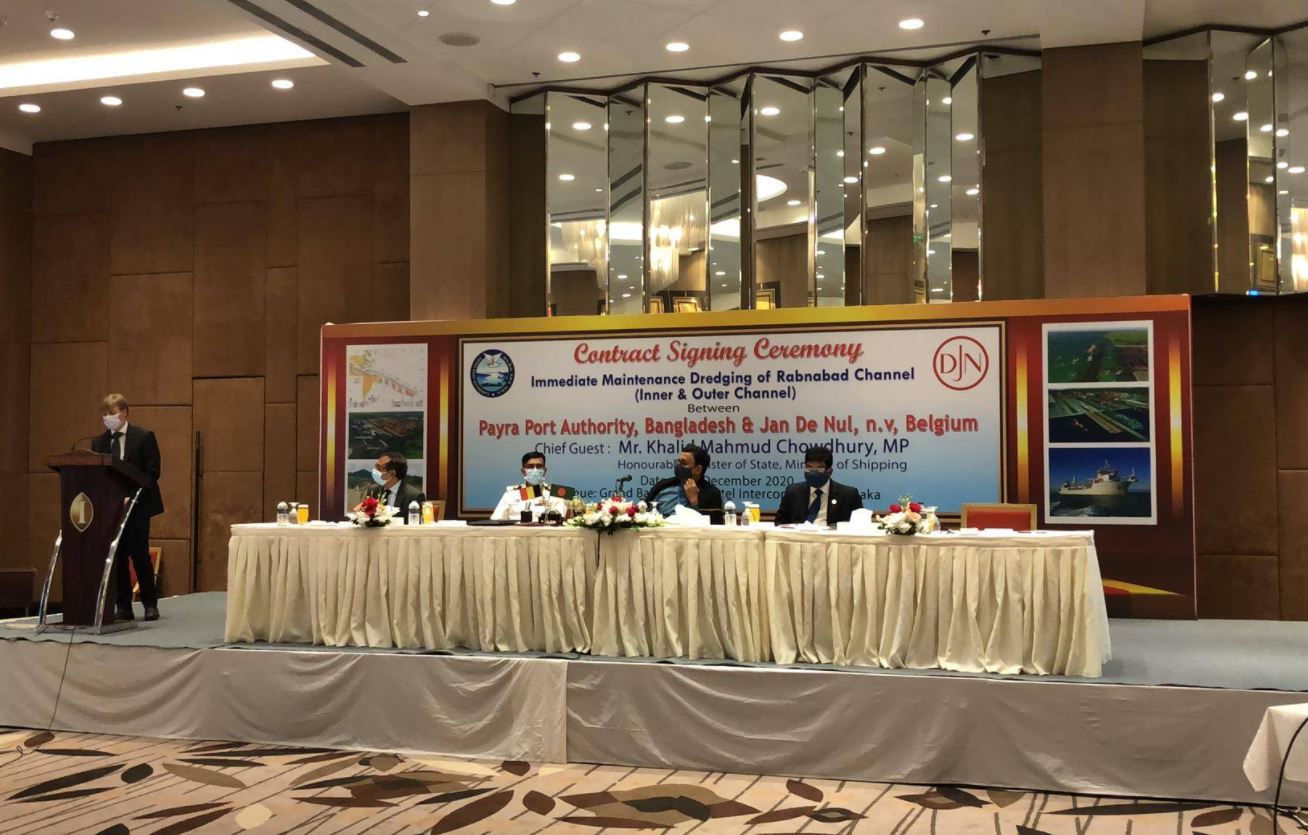 “Our vessels Diogo Cão and Henry Darcy are mobilizing to Bangladesh in order to start the works in January 2021,” the company said in their official announcement.

During the project, Jan De Nul will focus on improving the port access by gradually deepening the existing navigation channels.

Under the plan, the dredging giant will work on the inner and outer bar of the port to make it navigable for large ships.

The Port of Payra is a seaport in southern Bangladesh. It was established by an Act of Parliament in 2013.

The port, located on the Ramnabad Channel near the Bay of Bengal, was officially inaugurated in 2016. 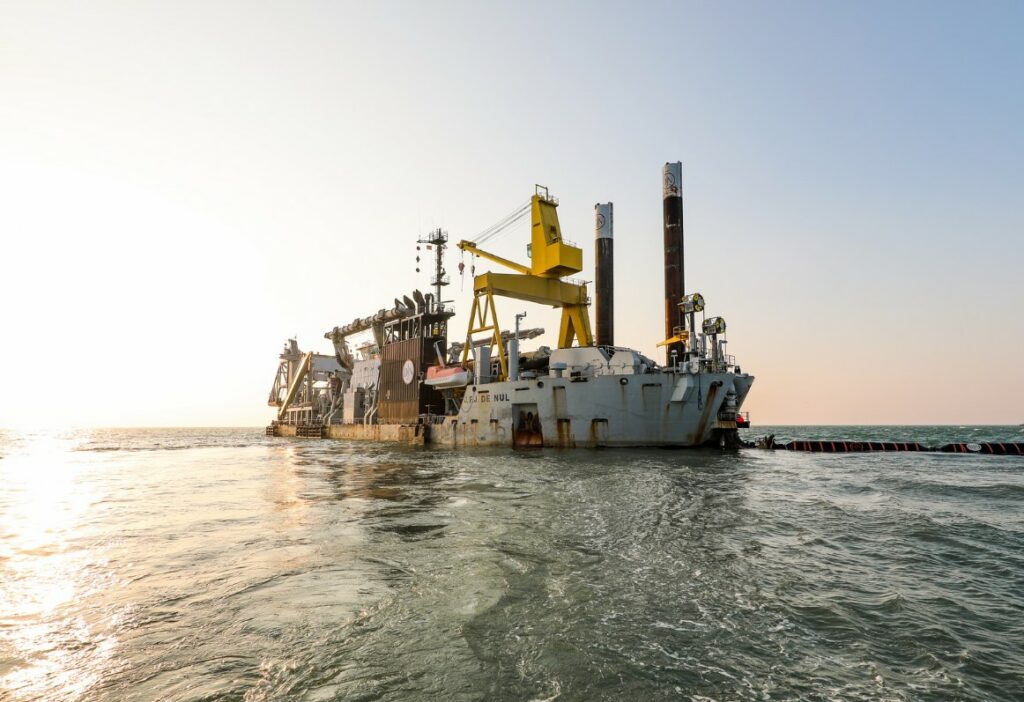