Inter RAO-Engineering and FSUE Rosmorport have signed contract for the construction of the new Pionersky terminal in the Kaliningrad Region, reports PortNews.

Under the deal, the Russian company will complete the construction of the future international freight/passenger terminal in Pionersky.

Last December, Inter RAO (member of Inter RAO Group, Moscow) was announced as the winner of Rosmorport’s tender for construction of port infrastructure in the seaport of Kaliningrad.

Following signing of the contract, the company will now complete the construction of the international cruise terminal, including 2 berths with a total length of 725 meters for freight/passenger ferries and cruise liners.

Also, dredging in the amount of 1.2 million cbm is planned to be carried out under this project.

The deadline for the completion of works is December 20th 2022. 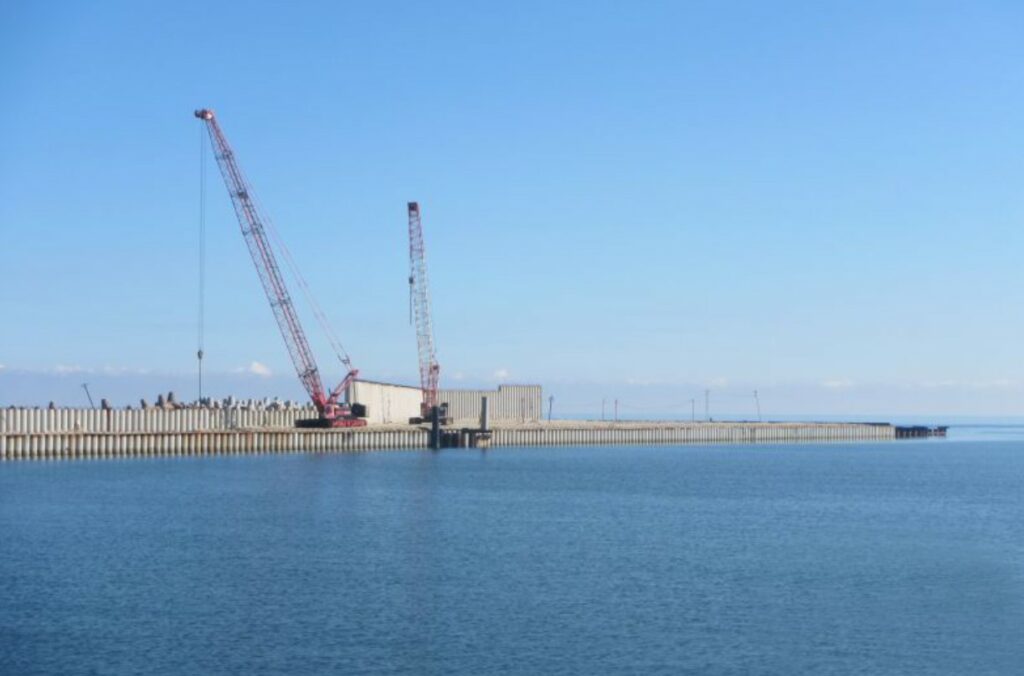