The Government of Western Australia is allocating more than $1.5 million to major upgrades, replacements and planning for future works that will improve boating facilities throughout the region.

Round 25 of the Recreational Boating Facilities Scheme (RBFS), managed by the Department of Transport (DoT), saw funding allocated to six projects after a highly competitive selection process involving 24 eligible applications.

The Shire of Jerramungup received the largest allocation with $644,032 awarded to replace the existing boat ramps and finger jetty at the popular Fishery Beach boating facility at Bremer Bay.

“The McGowan Government continues to invest in major coastal infrastructure upgrades across our State, recognising our vast coastline and rivers are pillars of WA life,” Transport Minister Rita Saffioti commented. “Not only is investing in projects like these enhancing lifestyles across the State, they are also creating jobs in construction and the marine industry.”

To support boaties and local jobs, the McGowan Government is also investing in other marine projects to enhance boating and marine infrastructure in WA. 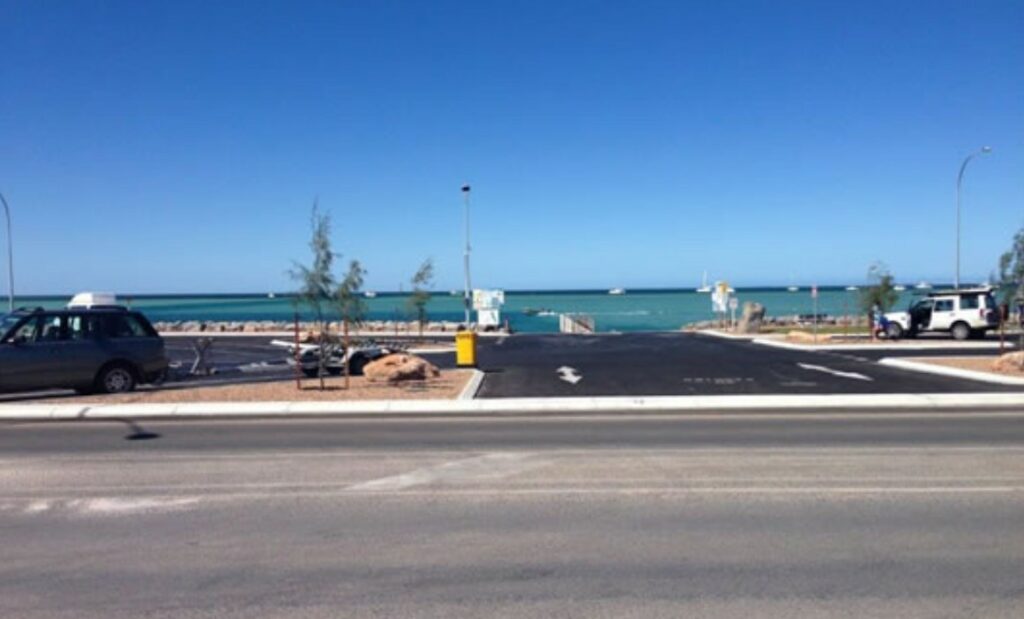