Construction work under the Centerm Expansion Project continues and is progressing well, according to the Port of Vancouver.

The preload settlement in the eastern expansion area is completed and is currently being moved to infill the area around the perimeter of the original Ballantyne Pier, the port said in the update.

They also added that the infilling and preload placement in the western expansion area was completed in December 2020 and ground densification is underway behind the caissons.

Ground densification behind the caissons is required in order to support the new south quay crane leg, which will run along a new concrete beam and rail.

Last month, the project reached another major milestone as crews completed the demolition of the pier structure and buildings at Ballantyne Pier.

Looking back on 2020, so much was accomplished on the Centerm Expansion Project during a worldwide pandemic.

“This past year brought on so many complex challenges on the project, and I am proud to say that together with the project contractor and port tenants, we are making great progress to deliver this very important project for Canadians,” commented Gilles Assier, director, container terminal construction.

Here are just a few of major project milestones to celebrate: 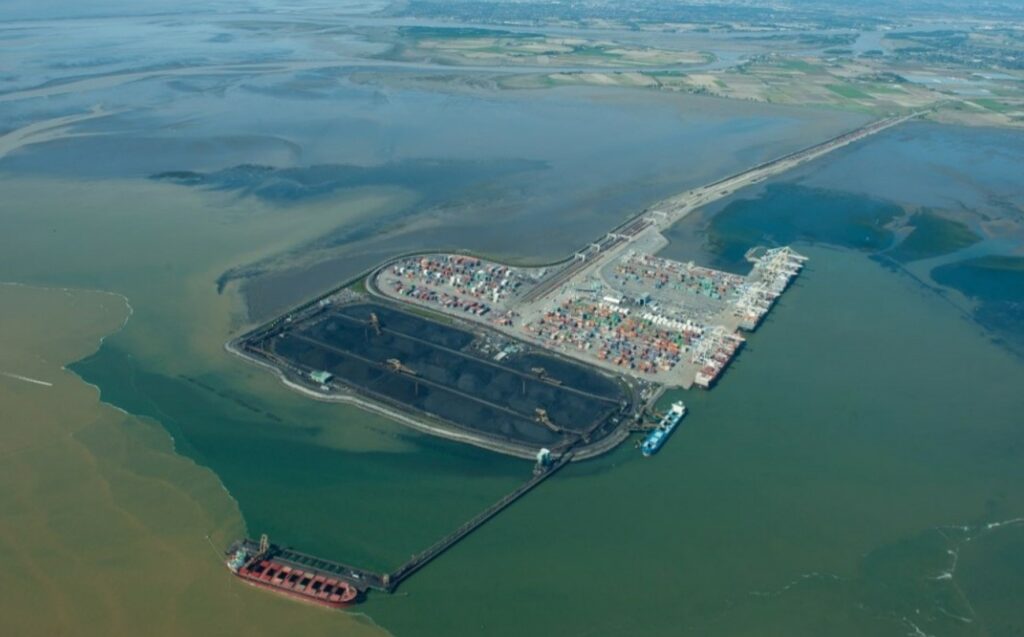