The Army Corps of Engineers’ Wilmington District has published its final environmental review required for the elimination of the environmental window for dredging the harbors at the state’s two seaports.

The District last week released the final Deep Draft Environmental Assessment (EA) and a Finding of No Significant Impact (FONSI) describing the actions to eliminate the historic hopper dredging window (1 December – 15 April) and to add the bed leveling technique for maintenance of the outer portions of the Wilmington and Morehead City Harbors.

“The draft Environmental Assessment was circulated to Federal and State agencies and the public on August 19, 2020. The FONSI discusses and responds to comments received during the 45-day review of that draft,” said USACE.

The elimination of the window is initially limited to a 3-year period with monitoring efforts planned to be accomplished by USACE in partnership with State and Federal agencies.

A risk-based management approach will be implemented for future maintenance, increasing dredging flexibility while collecting and assessing data to make informed decisions on timing and dredging equipment in the future.

This will improve navigability and safety for commercial vessels calling on the Ports while also protecting resources of concern, said USACE.

“It is important to note that this is not a static three-year period,” said Colonel Benjamin Bennett, Wilmington District Commander. “During the three-year period, adjustments will be made based on working groups with state and federal agencies. The idea of a 3-year period was developed in collaboration with our partners including the North Carolina Division of Coastal Management and the National Marine Fisheries Service.”

Due to the dynamic nature of coastal environments, evaluating environmental windows on a regular basis so adjustments can be made are aimed to protect the most at-risk resources.

As new data and information are acquired and experience is gained, they will be fed back into the process.

A risk-based approach will allow the USACE to be protective of at-risk resources by using the latest information and experience to inform decisions about the timing of dredging, equipment types or impact minimization measures.

This will allow the USACE to better balance environmental concerns while adequately maintaining Wilmington and Morehead City Harbors. 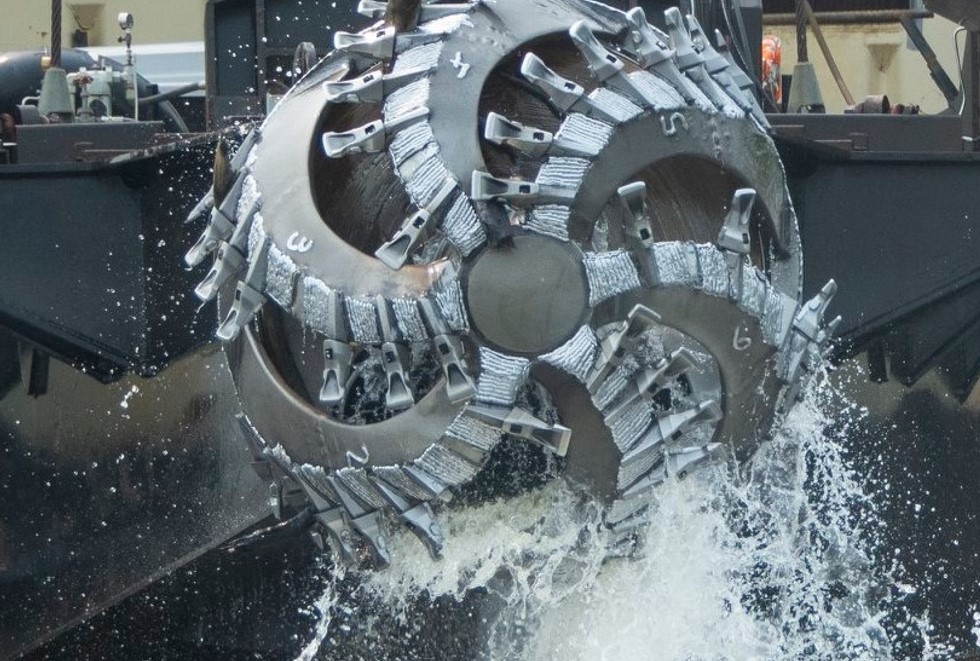