The work will see more than 500m of new flood defences installed in sections between Skeldergate Bridge and Millennium Bridge on the Rowntree Park side of the River Ouse.

The total cost of the project is £7.7 million, funded by Defra as part of the York Flood Alleviation Scheme. City of York Council is contributing £317,000 to the scheme.

The first stage of the work will involve building the construction compound on the football pitch at the south end of Rowntree Park. The aim of the project team is to complete the work by the end of next year.

As part of the construction programme, Terry Avenue will be closed between its junction with Skeldergate and Roomzzz Hotel, for approximately 12 months, starting in April.

In total, the Environment Agency is investing £45 million in the York Flood Alleviation Scheme, to better protect 2,000 homes and businesses in the city from flooding. 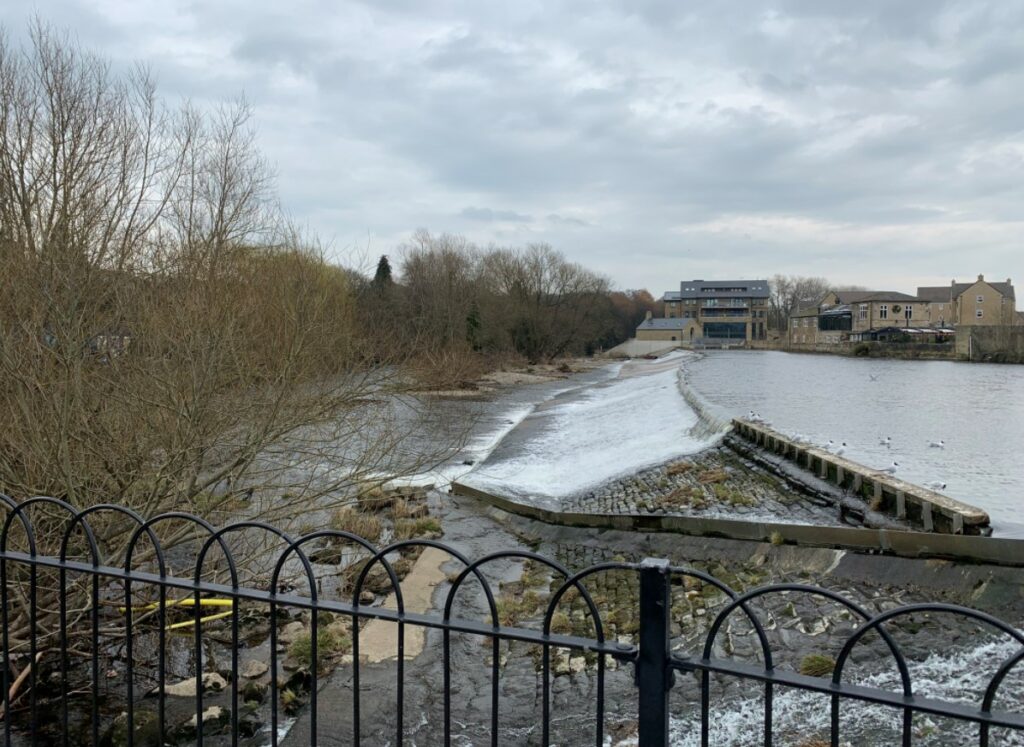