The Port of Iberia, located in the heart of Cajun country along the Louisiana Gulf Coast, held a ribbon cutting ceremony on Thursday to officially kick off the Acadiana to Gulf of Mexico Access Channel Project.

The ribbon cutting was held at the drill site where the first of three large pipelines are being relocated under the main Port channel, KATC reports.

According to the Port of Iberia, the total cost for the project is estimated to be around $34 million.

“This project has been in the works for many decades, and it’s a project that finally today we can see some movement from funding from the state level. We are excited about it,” Louisiana Senator Fred Mills said.

The project will deepen the channel from the Port of Iberia to Gulf of Mexico to 16 feet.

“This means for the area that the Port of Iberia can open up more economic opportunities. We can dredge the port deeper, and it’s a great project not only for Iberia Parish but for all of Acadiana,” Mills added.

Commenting the latest news, Port of Iberia Executive Director, Craig Romero, said that with a deeper port, bigger boats and bigger structures can come to the port, KLFY reports.

Romero also added that deepening the channel will also expand the capabilities of the businesses at the port that do fabrication and repair work to offshore facilities and boats. 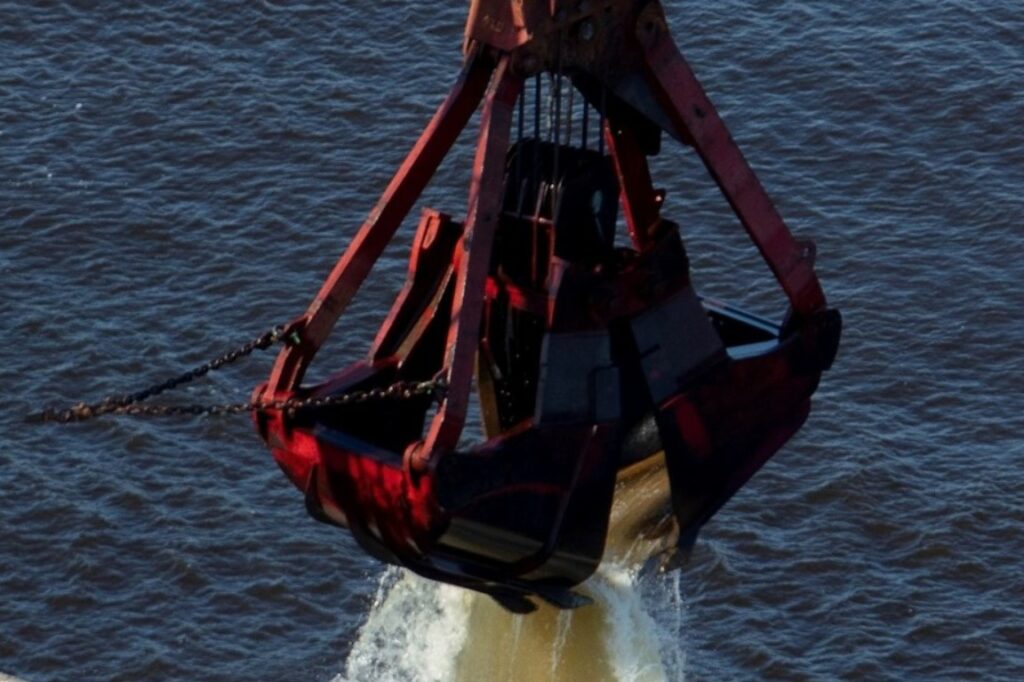